Prince Harry broke his silence and directly addressed his and his wife’s decision to step back from the Royal Family, in a speech delivered Sunday at a charity dinner in the U.K.

“Before I begin, I must say that I can only imagine what you may have heard or perhaps read of the past few weeks,” he says in a video clip of his speech posted to the official Instagram account for him and his wife Meghan Markle, the Duke and Duchess of Sussex.

The 35-year-old prince is referring to their decision to no longer be working members of the Royal Family and to no longer use their royal titles — news that sparked headlines and analysis around the world.

A statement Saturday from Buckingham Palace confirmed the couple will be required to “step back from Royal duties, including official military appointments,” and will no longer receive public funds for royal duties.

“Harry, Meghan and Archie will always be much-loved members of my family,” the Queen said in the statement. “I recognize the challenges they have experienced as a result of intense scrutiny over the last two years and support their wish for a more independent life.”

The almost eight-minute-long video clip posted on Sunday shows Harry standing at a podium, at a dinner for supporters of Sentebale in London, U.K. Sentebale is a charity he co-founded in 2006.

“I want you to hear the truth from me, as much as I can share, not as a prince or a duke but as Harry,” the prince says. “The same person that many of you have watched grow up over the last 35 years. But now with a clearer perspective.”

Harry goes on to say that he loves the United Kingdom: “The U.K. is my home and a place that I love. That will never change.”

“I’ve grown up feeling supported from so many of you and I watched as you welcomed Meghan with open arms, as you saw me find the love and happiness that I’d hoped for all my life.”

He manages to make the audience laugh: “Finally, the second son of Diana got hitched. Hurray.”

“I also know that you’ve come to know me well enough over all these years to trust that the woman I chose as my wife upholds the same values as I do,” Harry says. “And she does. And she’s the same woman I fell in love with. We both do everything we can to fly the flag and carry out our roles for this country with pride.”

Harry says both he and Markle were “excited” once they got married back in May 2018. 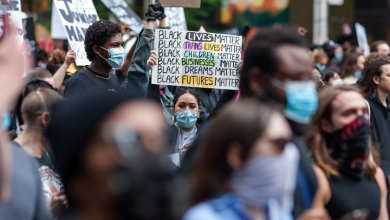 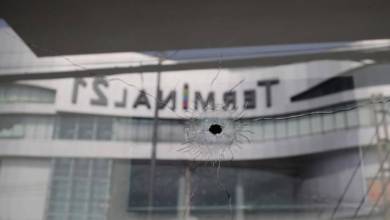 Thailand mass shooting: Here’s what we know about the attack at least 29 dead 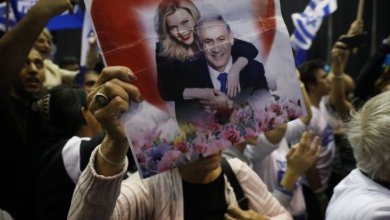