Russian President Vladimir Putin says he supports a proposed constitutional amendment that would allow him to seek another term and remain in power.

Putin gave his support Tuesday to the amendment put forward by a lawmaker who as a Soviet cosmonaut became the first woman to fly to space. The lawmaker proposed either scrapping presidential term limits or amending the Russian Constitution to let Putin run again. A series of constitutional amendments are going to a nationwide vote on April 22.

The 67-year-old Putin has been in power for more than 20 years, becoming Russia’s longest-serving leader since Soviet dictator Josef Stalin.

He addressed lawmakers during a divisive debate on constitutional amendments he proposed earlier. The amendments are up for a second reading.

Valentina Tereshkova came forward with the idea at a parliamentary session, during the second reading of constitutional amendments Putin introduced to the parliament in January.

The sweeping reform is widely seen as part of an effort by Putin, who has has to step down in 2024 after having served the two consecutive terms that the country’s constitution currently allows, to stay in power.

“The very existence of an opportunity for the current president (to get re-elected), given his major gravitas, would be a stabilizing factor for our society,” Tereshkova told the Kremlin-controlled State Duma, Russia’s lower house of parliament, on Tuesday.

Duma speaker Vyacheslav Volodin announced a 90-minute break in the session to ponder the proposal and said Putin will come to the Duma himself to weigh in on the proposal.

“The amendment Tereshkova has come forward with requires consulting with the current president,” Volodin said.

Tereshkova’s proposal contradicts what Putin said earlier about the possibility of remaining president — he rejected the idea of scrapping term limits just last week, saying it’s important to guarantee government rotation in Russia in the future. 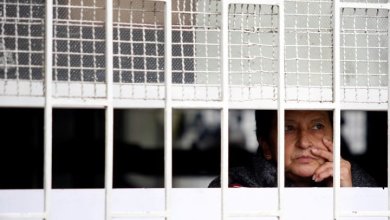 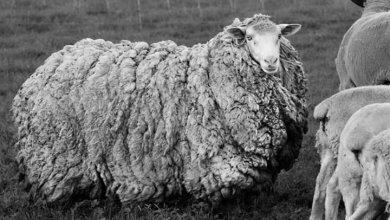 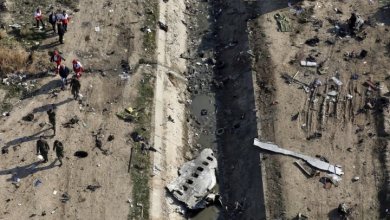 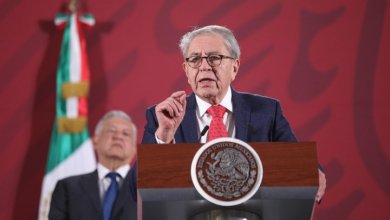