A Georgia county prosecutor is expected to announce as early as Wednesday whether a fired Atlanta police officer will face criminal charges in the shooting death of Rayshard Brooks in the parking lot of a Wendy’s fast-food restaurant last week.

The death of Brooks — another in a long line of Black Americans killed by police — further heightened racial concerns in the United States at a time of national soul-searching over racism and police brutality.

Fulton County District Attorney Paul Howard has said that if he charges former officer Garrett Rolfe, who is white, it would likely be for murder or felony murder, as Howard believed Brooks posed no threat and gunning him down was an unreasonable use of force.

In addition to murder charges, Howard has indicated voluntary manslaughter was also a possibility.

The killing of Brooks came amid ongoing protests in U.S. cities prompted by the May 25 death of an African-American man named George Floyd after a white Minneapolis police officer knelt on his neck for nearly nine minutes while detaining him.

Page Pate, a criminal defence attorney in Georgia who is not involved in the case, said Howard’s decision would hinge on whether he believed Rolfe had reason to fear for his life. Manslaughter, Pate added, was not an appropriate charge for the case.

“It’s either murder or it’s nothing,” Pate said, adding that he believes Rolfe should be charged because he was not “facing a serious risk of death or bodily injury” when he fired his gun.

Lance LoRusso, a lawyer who is defending Atlanta police officers in a separate case involving the use of Taser weapons, said Rolfe was justified in shooting Brooks, who in security videos appears to have turned toward Rolfe with a Taser device before being shot.

“All the officer knew is that he (Brooks) turned, pointed something at him and fired. That’s a deadly threat,” LoRusso said.

Brooks, 27, was reported asleep in a car in the drive-through lane of a Wendy’s on June 12, blocking traffic. A restaurant employee called the 911 emergency telephone line, complaining about a man who would not move the vehicle and appeared intoxicated.

After interaction with Rolfe and a second white officer at the scene, Devin Brosnan, Brooks tussled with the officers and ran off with one of their Taser devices.

An autopsy conducted on Sunday showed that Brooks was shot twice in the back and died from blood loss and organ injuries. The local medical examiner’s office ruled the death a homicide. 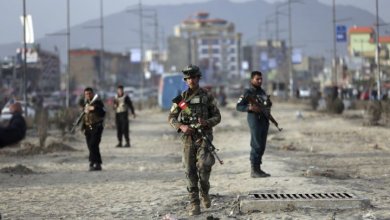 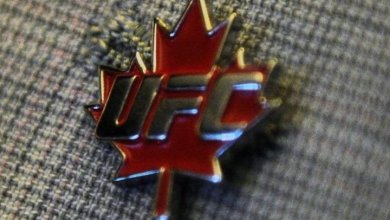 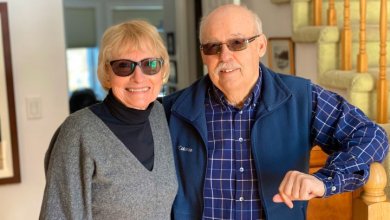 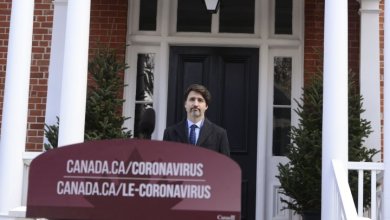