U.S. President Donald Trump’s persistent see-no-evil posture on coronavirus testing — if you don’t look for the virus, the cases go away — defies both science and street sense. Yet he took it a step further with a comment suggesting that testing be restrained so the pandemic doesn’t look so bad.

So it went over the past week as America’s reckoning with disease and racism navigated a fog of falsehoods and distortions from the president. A sampling:

TRUMP: “You know testing is a double-edged sword. … Here’s the bad part. When you test to that extent, you are going to find more people, find more cases. So I said to my people, ‘Slow the testing down please.’” — Tulsa, Oklahoma, rally June 20.

THE FACT: First, it’s not true that he ordered testing slowed. The government’s top public health officials testified one by one to Congress that Trump told them no such thing.

White House press secretary Kayleigh McEnany said the comment was “made in jest” and other senior aides similarly brushed it off as not serious. Trump didn’t play along. “I don’t kid,” he said Tuesday when asked about the remark.

Then he reversed himself, telling Fox News on Thursday “Sometimes I jokingly say, or sarcastically say, if we didn’t do tests we would look great.” But holding back on testing is “not the right thing to do.”

Trump’ broader point — “If you don’t test, you don’t have any cases,” he also said — flips science on its head. No one disputes the fact that testing for the virus is key to controlling it. Testing is only one measure of the pandemic. It is also measured by hospitalization and death, which continue even if authorities were to close their eyes to spreading sickness.

COVID-19 has killed about 125,000 people in the U.S. Infections are far higher than are known because many who get the disease and pass it on are not tested.

[ad_2]
Source link
You should also READ  Coronavirus: Japan prepares to alter law to allow PM to declare a state of emergency 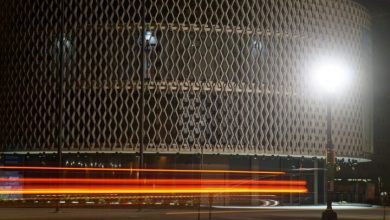 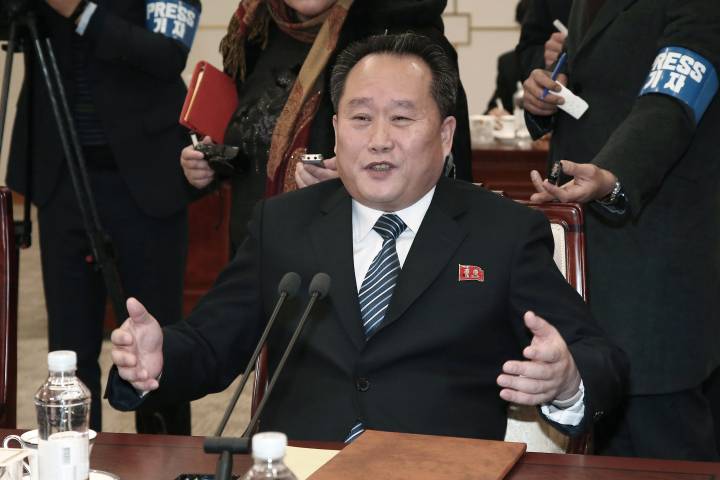 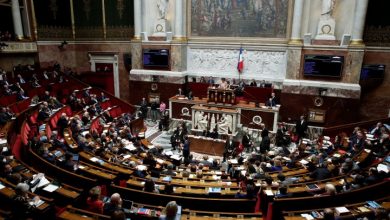 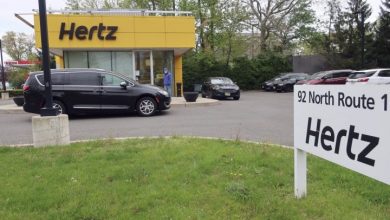