A prominent Republican senator, Mitt Romney, broke with his party on Wednesday and announced he would vote to convict Donald Trump in his impeachment trial just hours before the U.S. Senate was poised to acquit the Republican president.

The Republican-controlled Senate was scheduled to hold its historic vote at 4 p.m. EST on whether to convict Trump on charges of abuse of power and obstruction of Congress arising from his dealings with Ukraine in only the third presidential impeachment trial in U.S. history. The Democratic-led House of Representatives approved the charges on Dec. 18.

Romney, the 2012 Republican presidential nominee who has previously criticized Trump on other matters, called the president’s actions in pressuring Ukraine to investigate political rival Joe Biden “grievously wrong” and said Trump was “guilty of an appalling abuse of public trust.”

“What he did was not ‘perfect,’” Romney said on the Senate floor, as Trump has described his call with Ukraine’s president that was at the heart of the scandal. “No, it was a flagrant assault on our electoral rights, our national security and our fundamental values. Corrupting an election to keep one’s self in office is perhaps the most abusive and destructive violation of one’s oath of office that I can imagine.”

Romney, a moderate and elder statesman in his party, is the only Republican senator to announce that he plans to vote to remove Trump from office.

The impeachment drama that has consumed Washington since September will come to an end with Wednesday’s vote, allowing Trump to pivot toward winning re-election in November.

While the vote is historic, the outcome of acquittal appears assured. A two-thirds majority vote would be necessary to remove him. Republicans hold 53 of the Senate’s 100 seats, and none of them has called for conviction. Trump, America’s 45th president, would have to turn over his office to Vice President Mike Pence if convicted on either charge.

After facing the darkest chapter of his presidency, Trump, 73, is seeking a second four-year term in the Nov. 3 election.

As they did on Tuesday, senators ahead of the vote made a series of speeches explaining their decision in the trial. It remains to be seen whether any Democratic senators break ranks from their party to hand Trump a bipartisan acquittal.

Democratic Senator Doug Jones, facing a tough re-election bid this year in Republican-dominated Alabama, said he would vote to convict Trump on both charges and voiced alarm at the arguments by the president’s lawyers in favour of virtually unchecked presidential power.

Jones also issued an appeal for unity at a time of deep partisan divisions in Washington and nationwide.

Like Loading...
You should also READ  Situation in China grave as country scrambles to contain coronavirus: Xi Jinping 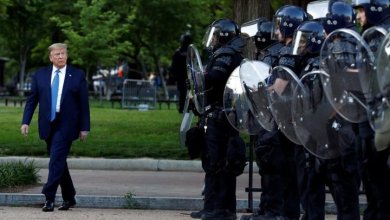 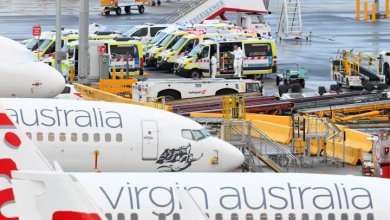 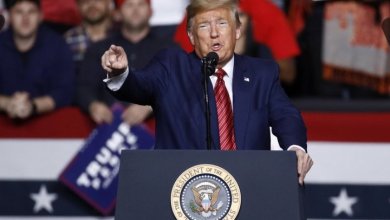 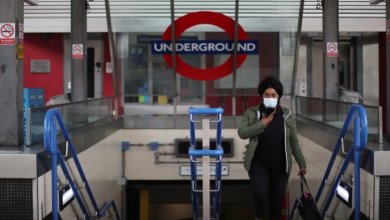