Seattle police are working to clear out a protest zone in the city that has become “lawless and brutal” after weeks of violence, including four shootings and the deaths of two teenagers, the city’s police chief said on Wednesday.

The move came after Seattle Mayor Jenny Durkan declared the gathering of people in and around the police department’s East Precinct and Cal Anderson Park an “unlawful assembly,” the city’s police chief, Carmen Best, said in a statement.

“As I have said, and I will say again, I support peaceful demonstrations,” Best said. “But enough is enough.”

Four nights of gun violence in the last 10 days have left two black teenagers dead and two more people hospitalized amid an increasingly diminished presence of demonstrators in the Capitol Hill Occupied Protest (CHOP) outside the abandoned East Precinct.

U.S. President Donald Trump has been demanding that Washington state and Seattle take action to eject the protesters, calling them “domestic terrorists,” but city authorities had until Wednesday taken a non-confrontational approach. 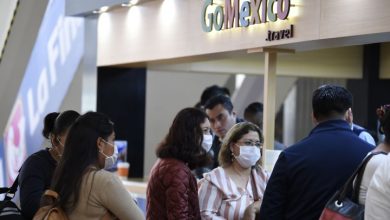 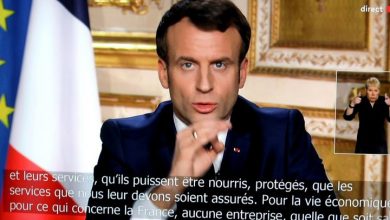 ‘We are at war’: France mobilizes army, tightens lockdown over coronavirus outbreak 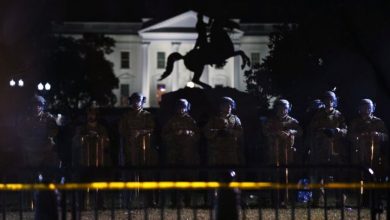 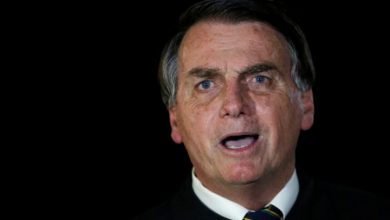