Capital market operators should be bracing up for recapitalisation programme as indications emerged  that the Securities and Exchange Commission (SEC) may introduce  new minimum capital requirements.

Mr Reginald Karawusa, SEC acting Executive Commissioner, Legal and Enforcement, gave the indication at a media session with Business Editors in Lagos to unveil the commission’s plans for 2020.

Karawusa, who was not definite on when it would be introduced , stressed the need for operators to have strong capital base in order to compete effectively in the market.

The News Agency of Nigeria (NAN) reports that some market operators are already expecting the eventual recapitalisation exercise, given the SEC rule 57 & 58 on Net Capital introduced by the commission in January 2020.

The rules require all stockbroking firms, on monthly basis, to compute and file with the commission and the Nigerian Stock Exchange (NSE) their net liquid capital position not later than five days after end of the month.

The report would enable SEC and NSE to know broking firms that are in good and bad shapes.

“Some of us suspect that SEC may, at the end of the day, use these rules to determine the way forward for stockbroking firms and other operators in the market.

“We have over 200 stockbroking firms and less than five per cent control over 80 per cent of the trading activities in the market.

“So, some of us are expecting that a recapitalisation process may take place. What we do not know is the time,” a broker who sought anonymity said.

The last time SEC increased new minimum capital requirements for operators was in September 2013 with a deadline of December 2014.

However, the deadline was extended to Sept. 30, 2015 following pressure and protests by some stockbrokers.

Then the apex capital market regulator increased the minimum capital base for brokers/dealers from the existing N70 million to N300 million.

Uduk said that the market would also benefit from lower interest rate and increase liquidity through increase in loan to deposit ratio.

“The debt segment of the capital market is equally expected to benefit from increased sovereign bond issuances coming from the need to finance the high deficit of 2020 budget.

“Aided by the various Commission’s and market’s initiatives to further deepen the market, our outlook on the Nigeria’s capital market for 2020 is therefore generally positive,” she said.

Uduk said the finance bill signed into law had some benefits for the capital market, but they would have expected more gains in the area of taxes.

She said they would continue to push for more far-reaching benefits in future.

Uduk also said a market committee was engaging companies with a view to attracting more listings.

She highlighted some of the commission’s 2020 initiatives to include master plan execution, enforcement , upgrade of identity management on investor accounts to include Bank Verification Numbers and verifications, among others. (NAN

Like Loading...
You should also READ  Ajimobi cries to court; "Makinde wants to take all my lands" 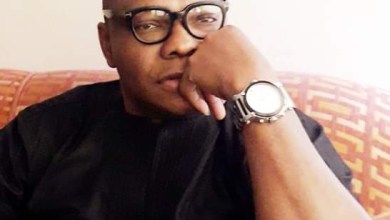 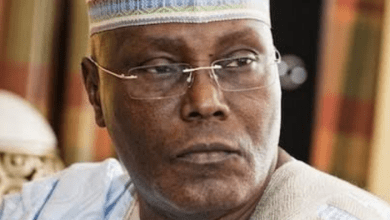 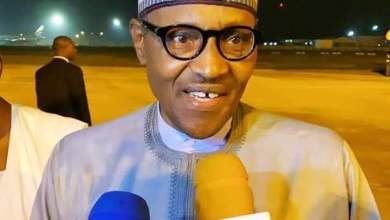 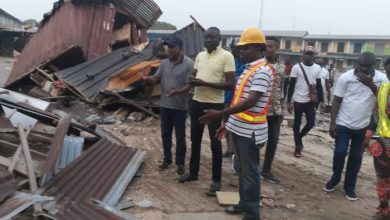