More than 7,139 pregnant women from indigent families in Kebbi State have benefited from UNICEF and European Union Cash Transfer between 2016 and 2019.

Malam Bello Aliyu, the Programme Officer, disclosed this during an interview with the News Agency of Nigeria (NAN) on Wednesday in Birnin Kebbi.

Bello explained that the cash transfer was under the Social Protection Programme of the UNICEF and EU-supported Maternal, Newborn, Child Health and Nutrition (MNCHN) project in the state.

He said that the beneficiaries were selected from Birnin Yauri Ward in Ngaski Local Government Area (LGA); Chibike Ward in Arewa LGA; and Dumbegu Ward in Jega LGA.

According to him, the goal is to assist the less privileged pregnant mothers and encourage them to attend Antenatal Care (ANC), promote facility delivery, birth registration and uptake of routine immunisation.

“The main objective is to encourage pregnant women to go for ANC, deliver in the hospital, attend postnatal care and ensure that the child receives routine immunisation.

“The programme has significantly increase uptake of health services in health facilities in the benefiting communities,” he said.

Mr Mustapha Jega, the Facility Head, Primary Health Care, Dumbegu, said that the beneficiaries received N1,000 for each ANC visit, N3,000 when they delivered in the facility and N1,000 for first immunisation.

Jega also said that the women received N1,000 when the child receives second immunisation, registered the child for birth certificate and for attending postnatal care.

He added that the mothers equally got N1,000 for every other immunisation visit.

He acknowledged the increase in the uptake of health and nutrition services in the facility, stressing that ANC attendance had increased from about 20 to 50 in a day.

“Also, facility delivery has increased from between zero and five to between 50 and 70 a month and sometimes even more.

“Uptake of routine immunisation has also improved courtesy of the programme,” he said.

Some of the beneficiaries described the programme as not only “attractive” to indigent women but also “financially empowering”.

One of the beneficiaries, Malama Ubaida Idrisu, a mother of five, said that two of her children were delivered in the facility, adding that the cash transferred had empowered her financially.

“I am now a proud owner of three goats, and I am also into soap business in my community. This has really improved my child’s health, nutrition and social life,” she added.

Another beneficiary, Mrs Hafsat Mustapha, a mother of two, also said that the cash transferred had helped her to start a palm oil business which had added value and quality of life to her family. (NAN) 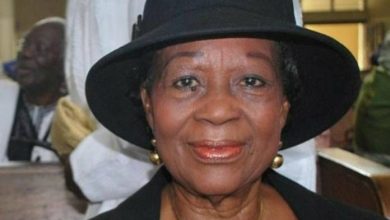 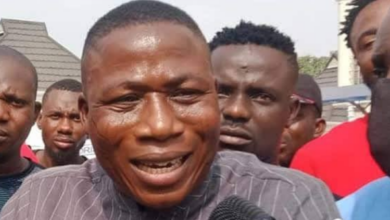 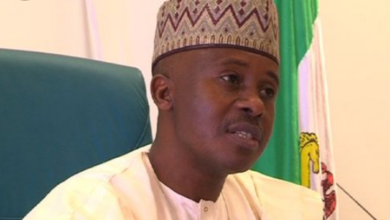 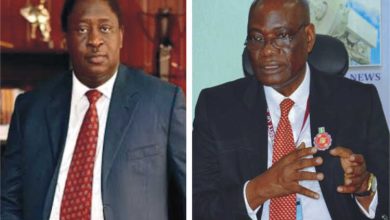