Ahead of the January 25 re-run and supplementary elections scheduled to hold in Sokoto state, Gov. Aminu Waziri Tambuwal has urged the supporters of the People’s Democratic Party (PDP), to shun violence and exhibit high sense of maturity.

The Governor disclosed this in a statement signed by  the Special Adviser on Media and Public Affairs, Malam Muhammad Bello, in Abuja on Friday.

The governor appealed for the support  at the Giginya Memorial Stadium, Sokoto, when he endorsed the party’s candidates for the Sokoto North and South Federal Constituency rerun election and supplementary election for State House of Assembly, on Thursday.

He also urged the PDP supporters to come out en masse and vote for PDP candidates in the elections.

This, he said would  enable the party consolidate its recent gains of clinching two seats at the National Assembly, one each at the Senate and the House of Representatives.

He expressed optimism that, the PDP candidates would emerge victorious after the election.

Also speaking at the event, the former Governor of Sokoto State Alhaji Attahiru Dalhatu Bafarawa, urged people in the state to sustain their support and cooperation to the present administration.

He also expressed his appreciation to the people in the state for their overwhelming support to the administration of Gov. Tambuwal.

Highlight of the ceremony was the presentation of the PDP candidates for House of Representatives, Abubakar Abdullahi and that of the State House of Assembly supplementary election for Sokoto North II constituency, Hon Arzika Sarki.

Housewife drags husband to court for insulting her parents 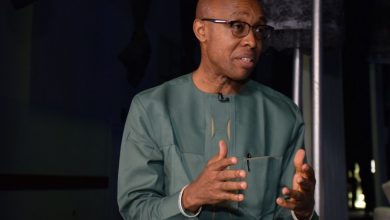 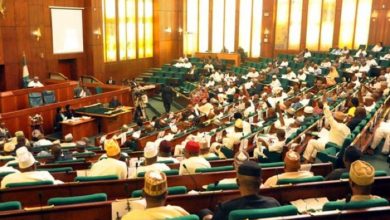 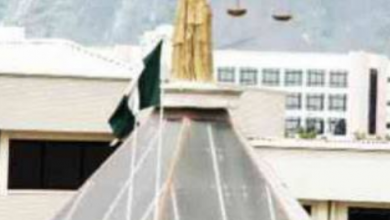