Residents trooped out to almost all streets in Sokoto metropolis celebrating the affirmation of Aminu Tambuwal, as the duly elected governor of Sokoto state by the Supreme Court on Monday.

News Agency of Nigeria (NAN) observed that the crowd, mostly youth trooped to the streets chanting songs in favour of Peoples Democratic Party (PDP) and Tambuwal.

Some of the crowded streets include Fodio road, Runjin Sambo, Usmanu Danfodiyo University road, Old market, Gobirawa, Rijiya among others.

NAN recalls that the All Progressives Congress (APC) governorship candidate, Alhaji Ahmad Aliyu, had, on Dec. 4, 2019, appealed the judgment of both the election petition tribunal and the Appeal Court at the Supreme Court for upholding Tambuwal’s election.

The Supreme Court on Monday in Abuja, however, upheld the election of Tambuwal as duly elected governor of the state and dismissed the appeal by APC and Aliyu for lacking in merit.

One of the youth Aliyu Usman who spoke with NAN, thanked Almighty Allah for the governor’s success at the Apex Court.

Usman said that the jubilation was to show gratitude to God over the victory of Tambuwal, insisting that the apex court’s decision was “an affirmation of the real mandate of the people.” (NAN) 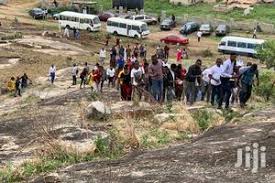 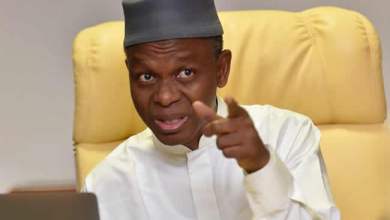 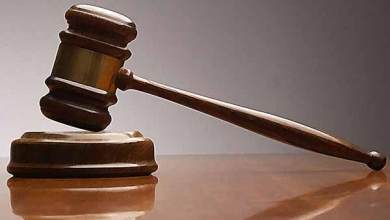 ”Save me from my promiscuous wife”, man prays court 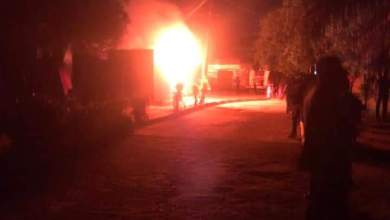