The Canadian government is warning those on the ground in China there could be more passengers than seats on the evacuation plane.

With hundreds wanting out, one Edmontonian wants in — and she’s preparing to travel back to the epicentre of the new coronavirus.

It’s Thiessen and a staff of international teachers, including Canadians, operating the school and educating students from kindergarten to Grade 12. But things aren’t the same this year because of the coronavirus.

“School’s actually supposed to begin on Monday, but the schools in China are closed until Feb. 17, and in some cases, they are looking to extend that delay into March,” Thiessen said.

The virus also taking a toll on students and staff trying to travel back.

“All of our teachers, as well as students, need to pass a quarantine phase in China… that shows that they are well and can return to campus,” she said. “The quarantine phase is anywhere from 10 to 14 days to ensure that you do not have any symptoms.”

Currently, Thiessen is in Edmonton trying to recruit more teachers.

“It’s been a lot of conversation, people that are interested in working abroad will come to the booth and ask questions about the virus, about political relationships between countries, and so it’s entering into that dialogue and being able to dispel those myths and rumours,” she said.

While much of the world fears contamination, she and others that live among it don’t.

Trevor Metz, originally from British Columbia, is a restaurant owner in Beijing and has lived in China for the past 15 years.

“I’m not that worried. While this is a very serious situation, I also think it’s being quite hyped and the fears are almost irrational at times,” said Metz, adding he is more worried about the social impacts around him.

Like Loading...
You should also READ  ‘Everything is so surreal’: Global coronavirus cases surge as U.S. leads infections 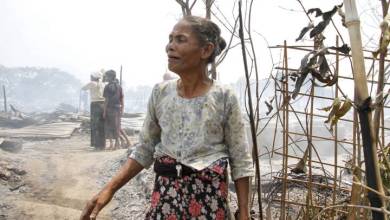 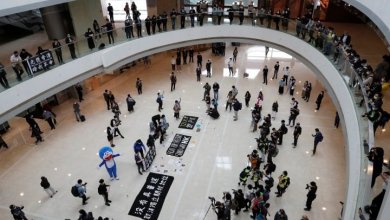 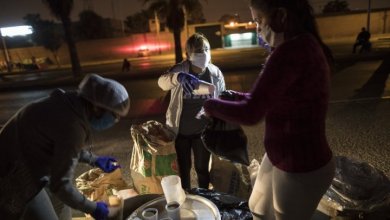 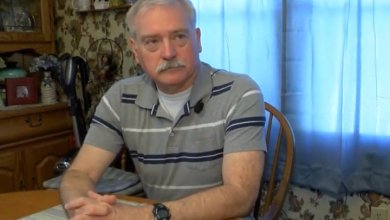