South Korean health authorities raised new concerns about the novel coronavirus after reporting last month that dozens of patients who had recovered from the illness later tested positive again.

The findings suggested that some people who survived COVID-19 could become reinfected with the virus that causes it, potentially complicating efforts to lift quarantine restrictions and to produce a vaccine.

But after weeks of research, they now say that such test results appear to be “false positives” caused by lingering — but likely not infectious — bits of the virus.

South Korea had reported more than 350 such cases as of Wednesday, according to the Korea Centers for Disease Control and Prevention (KCDC).

As more and more South Koreans were released from treatment for COVID-19, authorities discovered a disturbing trend. Some ostensibly cured patients were later testing positive again.

While officials examined several possible explanations, including reinfection of patients, or reactivation of the virus, an expert panel convened by the government concluded last week that the most likely explanation was that the tests are returning “false positives.”

The RT-PCR process can quickly return results and is considered the most accurate way to find out if a patient is infected with the coronavirus.

But in some cases, the tests may detect old particles of the virus, which may no longer pose a significant threat to the patient or others, said Seol Dai-wu, an expert in vaccine development at Seoul’s Chung-Ang University.

“The RT-PCR machine itself cannot distinguish an infectious viral particle versus a non-infectious virus particle, as the test simply detects any viral component,” Seol said.

This so-called false positive result is likely behind the cases of recovered patients testing positive again, the KCDC says.

Like Loading...
You should also READ  Joe Biden wins Michigan, 3 other states to take command of Democratic race 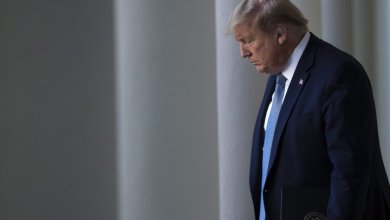 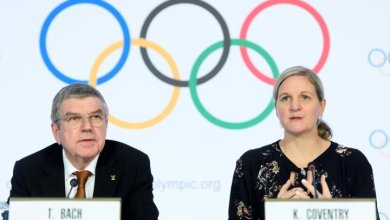 Cancelling the Olympics due to coronavirus ‘not on the agenda,’ says IOC president 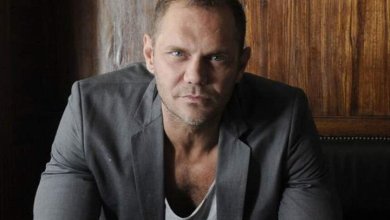