The South Korean government on Tuesday was looking into reports saying North Korean leader Kim Jong Un was in fragile condition after surgery.

An official from the National Intelligence Service, who didn’t want to be named, citing office rules, said the spy agency couldn’t immediately confirm the report. CNN cited an anonymous U.S. official who said Kim was in “grave danger” after an unspecified surgery.

The Unification Ministry, which deals with inter-Korean affairs, said it wouldn’t comment on the CNN report or another report by Daily NK, which cited anonymous sources saying Kim was recovering from heart surgery in the capital Pyongyang and that his condition was improving.

The presidential Blue House didn’t immediately respond to a request for comment.

Speculation about Kim’s health was raised after he missed the celebration of his late grandfather and state founder Kim Il Sung on April 15, the country’s most important holiday.

Outside governments and media have a mixed record on tracking developments among North Korea’s ruling elite, made difficult by Pyongyang’s stringent control of information about them.

Kim’s absence from state media often triggers speculations or rumours about his health. In 2014, Kim vanished from the public eye for nearly six weeks before reappearing with a cane. South Korea’s spy agency said days later that he had a cyst removed from his ankle.

Kim took power upon his father’s death in December 2011 and is the third generation of his family to rule the nuclear-armed country.

Kim met President Donald Trump three times in 2018 and 2019 and had summits with other Asian leaders as he pursued diplomacy in hopes of ending crippling sanctions and getting security guarantees. But he maintained his right to a nuclear arsenal and most diplomacy has stalemated since.

Like Loading...
You should also READ  Where did they go? Millions fled Wuhan, China before coronavirus lockdown 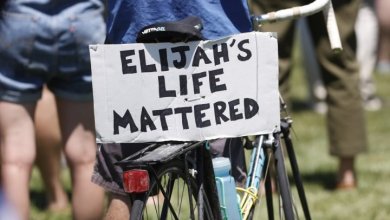 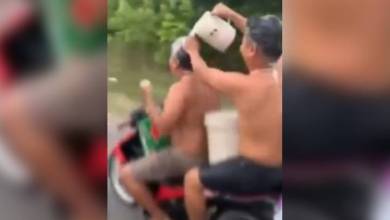 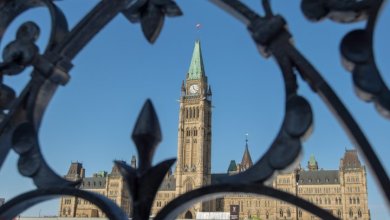 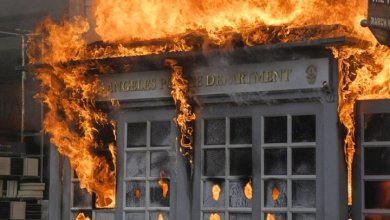