With so much still unknown about a new virus multiplying in China, many countries are closing the curtains on Chinese travellers. But experts are raising doubts about whether that will actually help.

“People will find a way around. You can say, ‘Stop all direct flights,’ but that doesn’t stop all travel,” Dr. Isaac Bogoch, an infectious disease specialist based out of Toronto General Hospital, told Global News.

“If someone wants to get from Point A to Point B, they will find a way to do that. If there’s not a direct route, there will be alternative routes. This is just human nature.”

This week, Air Canada extended a suspension of its flights between Canada and the Chinese cities of Beijing and Shanghai until March 27. The airline first halted flights to the cities after the federal government issued a travel advisory in late January, urging Canadians to avoid all non-essential travel to mainland China because of the viral COVID-19 outbreak. The same recommendations have been in place for weeks.

Dozens of other nations have implemented travel-related measures since the outbreak began in late December, including outright bans.

Canada, at this point, has not taken that route. The advisory currently in place is not a ban.

“The decision to travel is your choice, and you are responsible for your personal safety abroad,” it reads.

So while Air Canada has chosen to suspend its service to China, it’s not a requirement. It’s left airlines that offer service between Canada and China with a choice — to fly or to not fly.

Travel bans and quarantines are an age-old answer to stop the spread of the disease, but it’s exactly what the World Health Organization (WHO) has advised against since the outbreak began. The agency’s general-director, Tedros Adhanom Ghebreyesus, called the bans unnecessary and said they fan fear and stigma “with little public health benefit.”

“This is still and foremost an emergency for China,” he said.

Like Loading...
You should also READ  ‘Irresponsible’ to rely on hospital capacity data amid U.S. coronavirus resurgence: experts 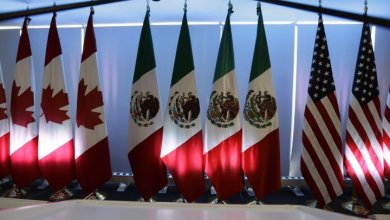 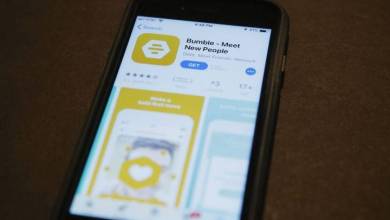 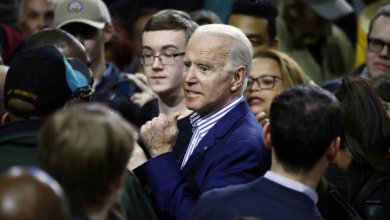 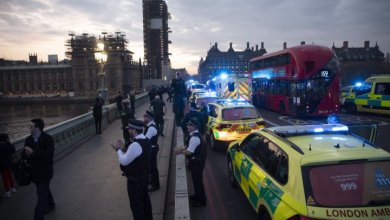