NAKHON RATCHASIMA, Thailand –The shopping mall that was the site of Thailand‘s worst-ever mass shooting reopened Thursday, four days after security forces killed a gunman who was holed up inside, ending the bloody rampage.

A total of 29 people were killed by the soldier, who kept police at bay at the Terminal 21 Korat mall in northeastern Thailand for about 16 hours over the weekend before being killed.

More than 200 Buddhist monks presided over a ceremony attended by business owners and shoppers at the centre of the mall in Nakhon Ratchasima, also known as Korat, which included prayers and alms offerings to make merit for the dead.

Stores and food centres opened for business shortly afterward. Police stood outside the supermarket area where the gunman was finally cornered and shot Sunday morning.

“I wanted to come here to take part in the merit-making ceremony to help boost Korat people’s morale,” said 24-year-old Tatsarat Lasewaraks. “And I also wanted to convey my condolences to the brave people who sacrificed their lives.”

However, fear was uppermost in the minds of others.

“I am still scared. Now, when I go out, I want to finish whatever I am doing quickly and head home,” said Nichawat Suthewa, 21. “I am still afraid that a shooting incident could happen again.”

The gunman, a sergeant major in the army, launched his attack after fatally shooting his commander, whom be believed was involved in a real estate deal that had cheated him out of money.

He then stole high-powered weapons from his army base before killing people on the street, in a temple and in the mall.

Like Loading...
You should also READ  Can dogs detect COVID-19? U.K. researchers are studying if they can pick up the scent 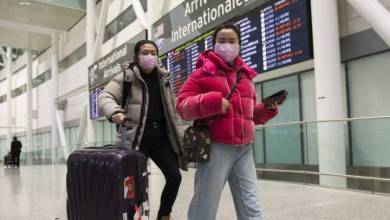 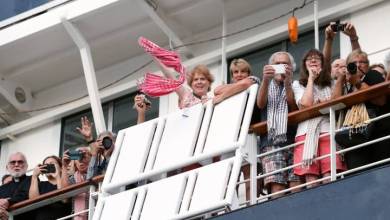 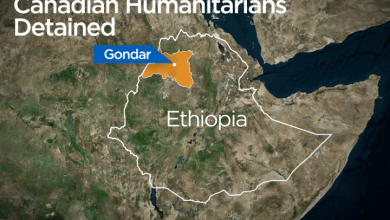 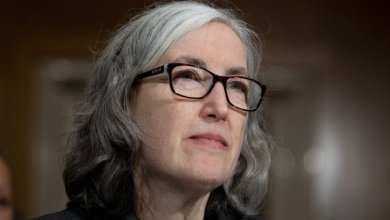