For a good understanding, let me define the word “Structure/Re-structuring” which are the key words in this discuss.

The terms of the Federal Arrangement must be embodied in a constitution that is supreme over both States and Federal. It should define and delineate the powers and competence of the regions and the centre. The supremacy of the constitution must be such that it overrides any act done by either the Federal or the State in violation of its terms and invalidates any transgressions.

Autonomy of each government is very essential to federalism as a political system. This pre-supposes the separateness and independence of each Government from the control of the other. Furthermore, each government central or regional must exist not as an appendage of the other but as an autonomous entity in the sense of being able to execute its own will in the conduct of its affairs free from direction from another Government.

Let me say here that to some extent, we are the enemies of ourselves. What is the constitutional implication of bodies like the Governor’s Forum, the Association of Local Governments of Nigeria in the face of the principle of autonomy of a State in the Federal system?

Each Government, central and State must have powers and resources sufficient to support its structure. The power sharing arrangement should not place such a preponderance of power in the hands of either as to make it so powerful that it is able to bend the will of the order to its own. Today in Nigeria, the governments of States must assemble in Abuja at the end of every month to collect allocations. He who pays the piper dictates the tune – can these governments really exist on their own? Can they look at the federal in the face to say that we are a government just like you are and we have a right to govern our State the way we deem right as long as such right do not impede the governance of the federation.

Each Government must not impede, obstruct or interfere with the order as long as that order is acting within its own powers. This is what the Americans call the Doctrine of Implied Prohibition against interference.

VI. Equality of Status as between the Federating Units. (I don’t need to dwell on this)

Question – Apart from the principle of equality of status of the federating States, which of the other fundamental principles of true Federalism enumerated above can we say our present structure guarantees? My answer is None.

Some Notable Pronouncements a

A close examination of the Constitution will reveal that our constitution is essentially a unitary constitution operating in a supposed Federal system of Government.

Item 8 Census – Tell me why a State Government cannot organize a population census of the people of its State to enable it plan its fiscal policy? I need not remind you of the politics that have consistently and continually engulfed our Federal Census processes over the years.

Item 34 – Labour, Trade Unions and Industrial relations. Let me say here and I don’t care what any other person may think about this. The issue of a National minimum wage is a contradiction of the principle of true Federalism. Every State must enjoy the autonomy to negotiate separately with Labour unions in their state. Each State of course has its level of poverty or riches and degree of development. They should therefore be able to negotiate a separate and independent minimum wage and terms of employment with their workers.

There are several other items on the Exclusive Legislative list such as Evidence (23) patent and trademarks (49) weight and measures (65).

It is my submission that the above specific items and very many others I have not mentioned is the reason for the strong case for devolution of powers in Nigeria otherwise called restructuring. Our growth and development is essentially retarded because of this over centralisation.

What is Federal Government doing with Item such as Housing, Federal roads, every citizen of Nigeria is located in the geographical area of a State. Recall the deplorable situation of federal roads. Lagos – Ota – Abeokuta, Port Harcourt, Aba, etc.

The greatest challenge confronting Nigeria as a nation today is insecurity. There is total lack of safety of lives and properties as a result of all manner of criminalities. Terrorism by Boko Haram, Banditry, Kidnapping for ransom, killings, etc. Nigeria has virtually returned to a state of nature where life is short and brutish.

More strikingly section 215 (5) says that “the question whether any and if so what directions have been given under this section shall not be inquired into in any court. A case of giving something with one hand and taking it with the other hand. Yet the Governors are supposed to be the Chief Security Officers of their respective States – another structural illogicality.

The Governors are CEOs/Chief Security Officers without command of the security apparatus to secure the lives and properties of the people under them. Yet, this is the primary responsibility of Government. See Section 14 (2)b.

I could see one organisation complimenting the other in co-operation. Rather than thinking of the advantages we can get from establishing State Police and then creatively think about how to curtail the excesses, it appears to me that we are not prepared to think at all or we deliberately forget to consider the advantages while focussing only on the possible drawbacks such as harassment, intimidation of political opponents and what have you as the antagonists of State Police will always argue.

Many litigants die in the course of protracted litigation. In the course of the Covid-19 pandemic, we lost 2 clients, both of whom are the CEOs of their Companies with unfinished cases at the Federal High Court and the Supreme Court, respectively. 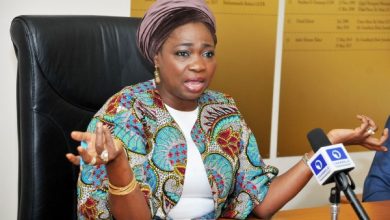 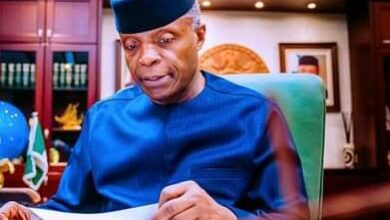 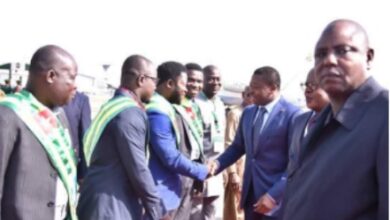 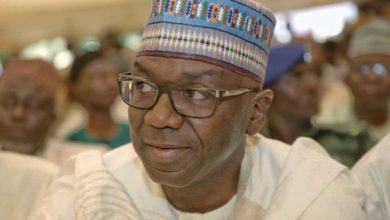