Trial of the Chairman of Hilton Hotels, Ile-Ife, Osun State, Dr Rahmon Adedoyin over the death of Timothy Adegoke, the post graduate student of Obafemi Awolowo University(OAU) allegedly killed in his hotel room for ritual purposes and dumped in a bush, will commence before an Osun State High Court, Osogbo the state capital tomorrow, March 3, 2022.

Adedoyin and his fellow accused persons, Magdalene Chiefuna (24), Adeniyi Aderogba (37), Oluwale Lawrence (37), Oyetunde Kazeem (38), Adebayo Kunle (35), Prince Raheem Adedoyin (at large), Esther Asighon (at large), and Quadri Moshood (at large), will be facing an 11 count charge of murder, conspiracy, unlawful killing, felony, accessory after the fact of murder, indecent interference with a dead body, altering of receipts, and administration of extra judicial oath with intent to cover up murder.

The commencement of the murder trial is sequel to the transference of the casefile from the FCID, Abuja to SCID, Osogbo. FCID had initially filed the case before a Federal Capital Territory(FCT) High Court, Abuja. But Lagos lawyer and human rights activist, Femi Falana SAN, acting on behalf of the Adegoke family petitioned the Inspector General of Police arguing that since the case is a murder trial, the proper place of trial is Osun State, the original jurisdiction where the crime was committed.

Falana’s letter, dated February 4, 2022 stated: “However, as all the aforesaid criminal offences were said to have been committed at Ile-Ife you will agree with us that the suspects ought to have been charged before a court of competent jurisdiction in Osun State. Consequently, we are compelled to request you to use your good offices to ensure that the case file is handed over to  the Attorney-General of Osun State to enable him to study same with a view to filing relevant charges against the suspects at the High Court of Osun State;

Having demonstrated professionalism and unusual courage in the handling of the investigation of the case we are confident that you will not hesitate to accede to our request in the interest of justice. Otherwise, we shall not hesitate to institute legal proceedings to compel you to ensure that the criminal proceedings are instituted pursuant to the Criminal Code (34) Laws of Osun State”.

On February 8, Justice Modupe Osho-Adebiyi of FCT Court struck the case after police lawyers requested that they needed to conduct further investigations into the came. The casefile was subsequently transferred to Osun State, hence commencement of the trial before an Osogbo High Court. 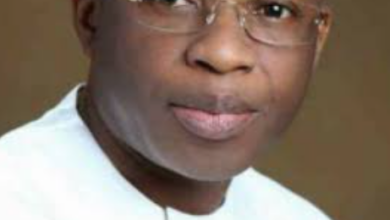 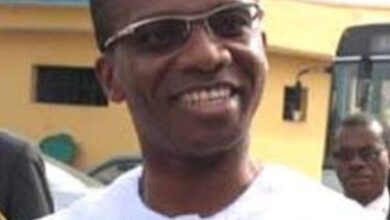 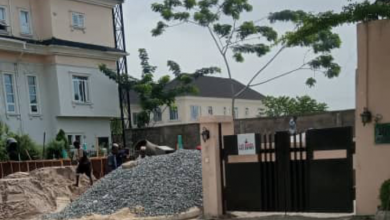