A simple mistake has an Australian family rolling in toilet paper — thousands of rolls of toilet paper.

The coronavirus outbreak has people sprinting to the stores and buying as much of the hygienic supply as their arms can carry, but one family made the unfortunate mistake of ordering way too much.

Haidee Janetzki, who lives in the city of Toowoomba, bought 2,304 rolls of toilet paper from an online service called Who Gives a Crap in February, Reuters reports.

Though she typically orders 48 rolls every three months, she accidentally ordered 48 boxes of rolls this time, amounting to over US$2,000 worth of the product.

She failed to notice the massive credit card bill until the pallets of toilet paper were delivered to her home in southern Queensland state.

“It asked for the quantity and I wrote 48, thinking I want a box with 48 rolls in it,” Janetzki told  Australia’s ABC News.

“A couple of days later, I got an email saying the order was on the way, and that was all good. On a Monday, there was a knock at the door at it was the courier. He said, ‘I’ve got two pallets of toilet paper for you.’

“We checked the credit card statement to try to figure out what’d gone wrong and turned out I’d ordered 48 boxes, so it was legitimately my mistake.”

One thing is certain, the Janetzki family will never be short on toilet paper again.

“Gobsmacked, confused and like a bit of an idiot,” Janetzki told Reuters, describing how she felt when she realized her blunder.

The family seemed to have a good sense of humour about it all, though. Her husband, Chris, took to social media to detail the “exciting day” the toilet paper arrived on Wednesday.

In one photo, Janetzki sits on a “throne” made from the boxes and decorated with different rolls, holding a staff in one hand and with a crown on her head, both made with toilet paper rolls. 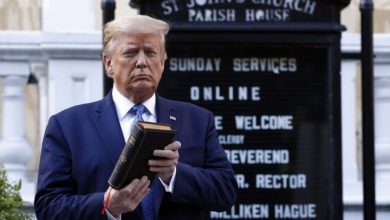 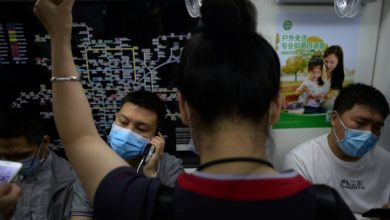 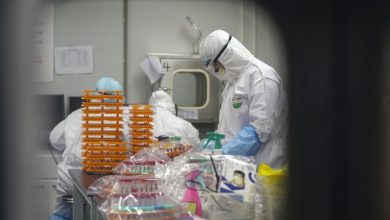 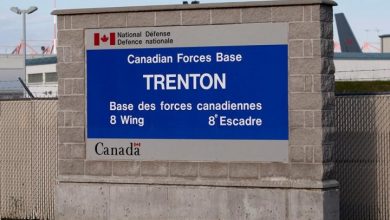