A Pennsylvania court this week will consider a legal challenge by three transgender women to a two-decade-old state law that prohibits people who have committed serious felonies from ever changing their names.

Commonwealth Court will hear oral arguments Thursday in the lawsuit brought by plaintiffs who live as women but are unable to change their masculine first names because of a 1998 state law designed to prevent fraud.

Pennsylvania law requires anyone convicted of a felony to wait at least two years after completion of their sentence to apply for a name change, and those convicted of certain more serious felonies are permanently barred from changing their names.

People have a fundamental right to control their own names, and that can’t be overridden by a legal presumption that felons are engaging in fraud when they seek a name change, the women’s lawyers wrote in a court filing in May. Those who may not change their names are forced “to speak and write an undesired name in order to travel, vote, pay taxes or simply conduct their daily lives,” they argued.

“The Pennsylvania Constitution does not allow for a system under which a person has no opportunity to show that they are seeking a name change for a non-fraudulent purpose,” such as to reflect a gender transition, the plaintiffs’ lawyers said.

The state attorney general’s office, which represents the defendants in the case, said the law was meant to enhance public safety and welfare and argued there is no fundamental right to a name change in the state constitution.

State Attorney General Josh Shapiro issued a statement Tuesday that his office has responsibility to defend the constitutionality of Pennsylvania laws, “despite my personal opinion.”

“I understand that being required to live with a name that doesn’t represent who you really are creates a myriad of hardships,” Shapiro said.

In a filing seeking dismissal, the attorney general’s office argued “the restrictions are rationally related to the valid concern that people with serious felony convictions may seek to assume a new identity in order to avoid detection and escape the consequences of their convictions.”

The lawsuit does not seek to overturn the law entirely, only the section that prevents felons from going to court to show their name change is not designed for a fraudulent purpose.

Patrick Yingling, a lawyer for the women, said Tuesday that they desire self-expression through their names, but that they also want to avoid harassment, abuse and violence.

“If they can’t get their name changed, they need to show an identification card that presents an undesired name that doesn’t match their gender identity or appearance,” Yingling said. “In effect, they need to `out’ themselves as transgender on a regular basis, sometimes in situations in which they do not feel comfortable doing so.” 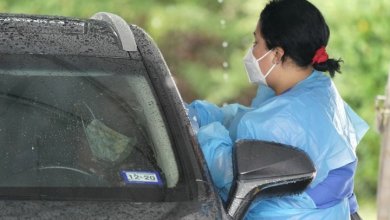 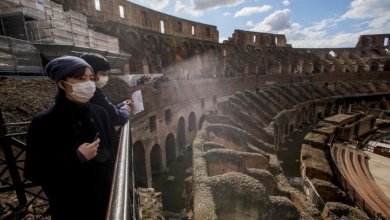 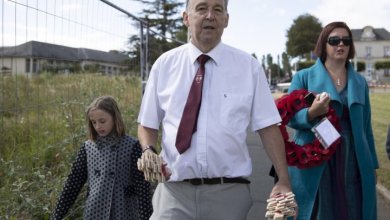 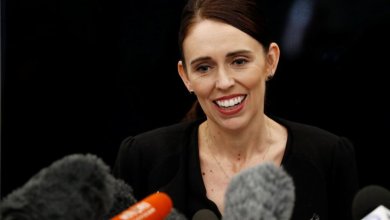