Observers say Prime Minister Justin Trudeau has a lot of ground to make up in Canada’s campaign for a seat on the United Nations Security Council during his trip this week to Africa.

Many analysts say Trudeau’s Africa tour may be too little, too late because Canada’s spending commitments on foreign aid and personnel contributions to UN peacekeeping are at all-time lows.

His government has been accused of largely ignoring Africa, which is a key UN voting bloc, but now suddenly the Liberals are discovering the political value of the fast-growing continent.

Trudeau visits Addis Ababa to meet with Ethiopia’s prime minister and president, and will attend the African Union Summit there before travelling to Dakar to meet with the president of Senegal.

Nicolas Moyer, the president of the Canadian Council for International Co-operation, says that without the support of the 50-plus countries in UN General Assembly’s Africa voting bloc, Canada’s campaign for the Security Council will be a non-starter.

Canada is competing against Norway and Ireland, which both spend more on foreign aid and peacekeeping, in a vote that occurs in June for a two-year term starting in 2021.

Like Loading...
You should also READ  Iran general says U.S. ‘will definitely regret it’ if threats continue 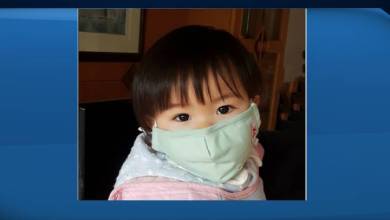 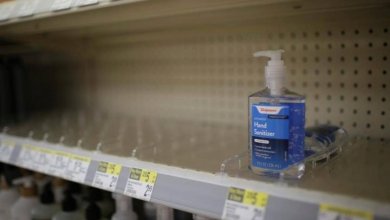 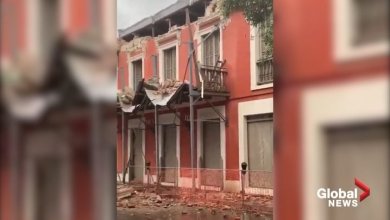 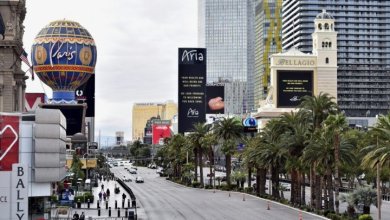