The historic impeachment trial of U.S. President Donald Trump has come to an end with a conclusion that was widely predicted.

Wednesday afternoon, the U.S. Senate gained enough votes to acquit Trump of the first impeachment charge against him: abuse of power.

A second vote on the second impeachment article, obstruction of Congress is still expected.

The vote put to an end the weeks-long impeachment trial, which saw hours of arguments and bitter fighting over whether new witnesses should be called to testify.

Only two members of the GOP — Mitt Romney and Susan Collins — broke with their party to vote alongside Democrats.

During closing arguments on Monday, House impeachment manager Adam Schiff called on Republican senators to stop what he called the “runaway presidency” and to stand up and say “enough.”

“We have proven Donald Trump guilty,” he continued. “Now do impartial justice and convict him.”

At issue was whether Trump corruptly used the power of the office of the president of the United States to pressure Ukrainian officials to announce separate investigations into former vice-president Joe Biden and his son Hunter, and into unsubstantiated claims that the country had meddled in the 2016 presidential election. 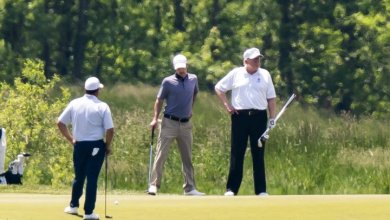 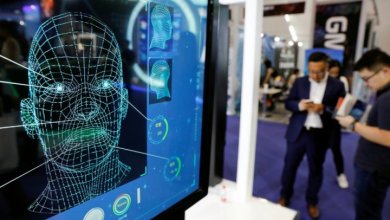 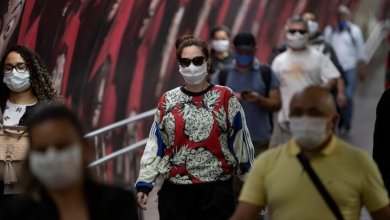 Brazil seeks to reopen despite reporting over 1,000 coronavirus deaths daily 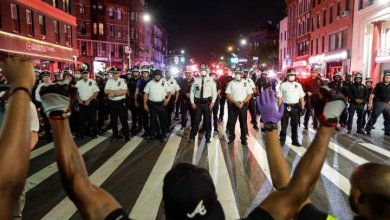