WASHINGTON — The Trump administration announced Friday that it was curbing legal immigration from six additional countries that officials said did not meet security standards, as part of an election-year push to further restrict immigration.

Officials said immigrants from Kyrgyzstan, Myanmar, Eritrea, Nigeria, Sudan and Tanzania will face new restrictions in obtaining certain visas to come to the United States. But it is not a total travel ban, unlike President U.S. Donald Trump‘s earlier effort that generated outrage around the world for unfairly targeting Muslims.

Trump was expected to sign a proclamation on the restrictions as early as Friday.

The announcement comes as Trump tries to promote his administration’s crackdown on immigration, highlighting a signature issue that motivated his supporters in 2016 and hoping it has the same affect this November. The administration recently announced a crackdown on birth tourism and is noting the sharp decline in crossings at the U.S.-Mexico border and citing progress on building the border wall.

Immigrant visas were restricted for Kyrgyzstan, Myanmar, Eritrea, Nigeria, and are given to people seeking to live in the U.S. permanently. They include visas for people sponsored by family members or employers as well as the diversity visa program that made up to 55,000 visas available in the most recent lottery. In December, for example, 40,666 immigrant visas were granted world-wide.

Sudan and Tanzania have diversity visas suspended. The State Department uses a computer drawing to select people from around the world for up to 55,000 diversity visas.

Wolf said Homeland Security officials would work with the countries on bolstering their security requirements to help them work to get off the list.

“These countries for the most part want to be helpful, they want to do the right thing, they have relationships with the U.S., but for a variety of different reasons failed to meet those minimum requirements,” said acting Homeland Security Secretary Chad Wolf.

Rumours swirled for weeks about a potential new ban, and initially Belarus was considered. But Secretary of State Mike Pompeo was headed to the Eastern European nation as the restrictions were released and Belarus was not on the list. Wolf said some nations were able to comply with the new standards in time.

The current restrictions follow Trump’s travel ban, which the Supreme Court upheld as lawful in 2018. They are significantly softer than Trump’s initial ban, which had suspended travel from Iraq, Iran, Libya, Somalia, Sudan, and Yemen for 90 days, blocked refugee admissions for 120 days, and suspended travel from Syria. The government suspended most immigrant and nonimmigrant visas to applicants from those countries. Exceptions are available for students and those with “significant contacts” in the U.S.

Trump has said a travel ban is necessary to protect Americans. But opponents have argued that he seeks to target Muslim countries, pointing to comments he made as a candidate in 2015 calling for a “total and complete shutdown of Muslims entering the United States until our country’s representatives can figure out what is going on.”

Like Loading...
You should also READ  Montrealers protest police brutality, racism after the killing of George Floyd 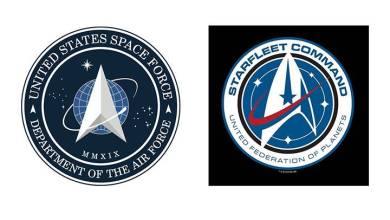 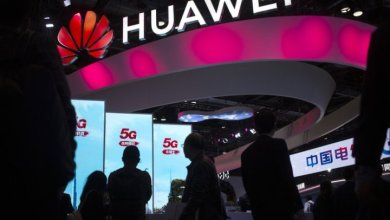 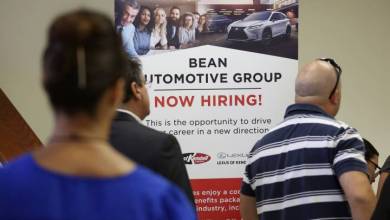 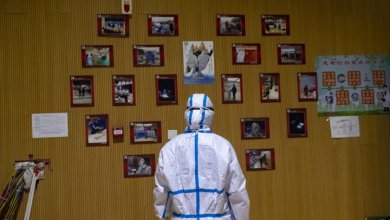 Could there be a second wave of coronavirus? Experts say it’s possible but unclear