The stakes over witness testimony at U.S. President Donald Trump’s impeachment trial are rising now that a draft of a book from former national security adviser John Bolton appears to undercut a key defense argument.

Bolton writes in the forthcoming book that Trump told him that he wanted to withhold hundreds of millions of dollars in security aid from Ukraine until it helped him with politically charged investigations, including into Democratic rival Joe Biden. Trump’s legal team has repeatedly insisted that the president never tied the suspension of military assistance to the country to investigations that he wanted into Biden and his son.

The account immediately gave Democrats new fuel in their pursuit of sworn testimony from Bolton and other witnesses, a question expected to be taken up later this week by the Republican-led Senate. The trial resumes Monday afternoon with arguments from Trump’s defense team.

Bolton’s account was first reported by The New York Times and confirmed to The Associated Press by a person familiar with the manuscript on the condition of anonymity to discuss the book, “The Room Where It Happened; A White House Memoir,” ahead of its release March 17.

When the Times report went online Sunday night, the seven House Democratic managers immediately called on all senators to insist that Bolton be called as a witness and provide his notes and other relevant documents. Sen. Chuck Schumer, the Senate’s top Democrat, issued the same call.

Trump denied the claims in a series of tweets early Monday. “I NEVER told John Bolton that the aid to Ukraine was tied to investigations into Democrats, including the Bidens,” Trump said in a tweet. “In fact, he never complained about this at the time of his very public termination. If John Bolton said this, it was only to sell a book.” Trump said people could look at transcripts of his call, and statements by Ukraine President Vlodymyr Zelinskiy that there was no pressure for such investigations to get the aid.

Bolton, who acrimoniously left the White House a day before Trump ultimately released the Ukraine aid on Sept. 11, has already told lawmakers that he is willing to testify, despite the president’s order barring aides from cooperating in the probe.

“Americans know that a fair trial must include both the documents and witnesses blocked by the President — that starts with Mr. Bolton,” the impeachment managers said in a statement.

First, though, Trump’s legal team will begin laying out its case in depth, turning to several high-profile attorneys to argue against impeachment.

The lawyers revealed the broad outlines of their defense in a rare but truncated Saturday session, where they accused House Democrats of using the impeachment case to try to undo the results of the last presidential election and drive Trump from office. 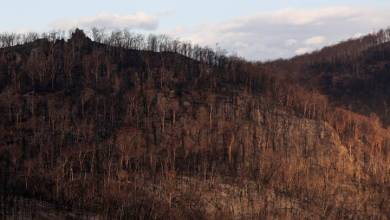 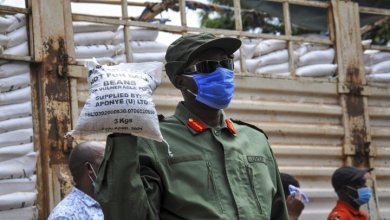 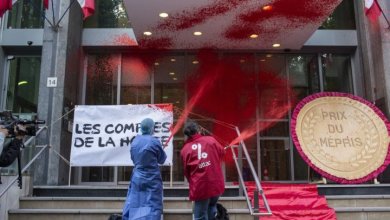 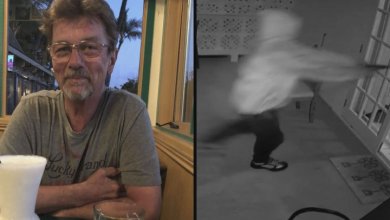 Calgary man shot in Barbados thanks supporters from his hospital bed