The challenge is becoming increasingly clear for House Democrats prosecuting United States President Donald Trump’s impeachment case as the Senate convenes for a second day of arguments in the landmark trial.

No matter how overwhelming the evidence confronting Trump, it becomes less compelling when presented again and again, day after day, as Democrats try to convince not just fidgety senators but an American public deeply divided over the Republican president in an election year.

The team led by Rep. Adam Schiff, the chairman of House Intelligence Committee, constructed a gripping account of Trump’s political pressure on Ukraine and attempt to cover up the “corrupt scheme” central to the charges. But the limits are apparent. Prosecutors must rely on the same loops of videotaped testimony — ambassadors, national security officials and even the president himself — after Trump’s GOP Senate allies blocked new witnesses.

Democrats were once reluctant to take on impeachment during an election year but are marching toward a decision by the Senate that the American public also will judge.

Trump’s lawyers sat by, waiting their turn, while the president blasted the proceedings from afar, joking that he would face off with the Democrats by coming to “sit right in the front row and stare at their corrupt faces.”

House Democrats impeached Trump last month, arguing he abused his office by asking Ukraine to investigate political rival Joe Biden while withholding crucial military aid. They also charged him with obstructing Congress by refusing to turn over documents or allow officials to testify in the House probe. Republicans have defended Trump’s actions as appropriate and cast the process as a politically motivated effort to weaken the president in the midst of his reelection campaign.

Campaigning in Iowa, Biden stood by the effort to remove Trump from office.

“People ask the question, ‘Isn’t the president going to be stronger and harder to beat if he survives this?’ Yes, probably. But Congress has no choice,” he said. Senators must cast their votes and “live with that in history.”

Each side has 24 hours over three days to present their case. After the House prosecutors finish Friday, the president’s lawyers will follow. They are expected to take only Sunday off and push into next week.

Then there will be 16 hours for senators, who must sit quietly at their desks, no speeches or cellphones, to ask written question, and another four hours for deliberations.

“There’s a lot of things I’d like to rebut,” said Trump lawyer Jay Sekulow at the Capitol, “and we will rebut.”

Like Loading...
You should also READ  Indigenous leaders call for help to stop oil drilling in the Amazon River 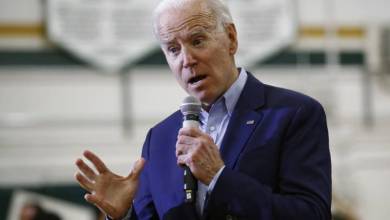 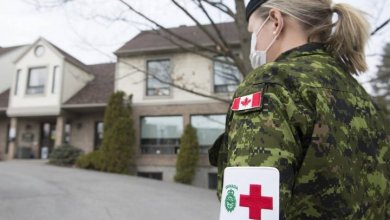 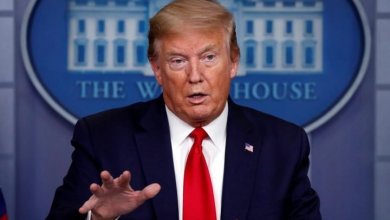 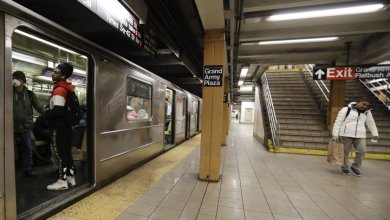