After months away from the campaign trail, U.S. President Donald Trump plans to rally his supporters this coming Saturday for the first time since most of the country was shuttered by the coronavirus. Trump will head to Tulsa, Oklahoma — a state that has seen relatively few COVID-19 cases.

But health experts question the decision, citing the danger of infection spreading among the crowd and sparking outbreaks when people return to their homes. The Trump campaign itself acknowledges the risk in a waiver attendees must agree to absolving them of any responsibility should people get sick.

Trump’s rally will be held indoors, at a 19,000-seat arena that has cancelled all other events through the end of July. Scientists believe the virus spreads far more easily in crowded enclosed spaces than it does outdoors, where circulating air has a better chance of dispersing virus particles.

The Centers for Disease Control and Prevention outlines the highest risk events for transmission of the coronavirus this way: “Large in-person gatherings where it is difficult for individuals to remain spaced at least 6 feet apart and attendees travel from outside the local area.” The CDC recommends cloth masks in places where people might shout or chant.

Trump’s rallies typically draw tens of thousands of supporters. They usually stand outside in line for hours before passing through airport-style security and cramming into an arena, where they sit side by side or stand shoulder to shoulder. The rallies are typically raucous, with much shouting, cheering and chanting. Some people dance and jeer at reporters. Sometimes protesters are met with violence before they are removed by security.

Many attendees are older, which would put them at higher risk of severe complications from COVID-19. It’s not unusual for several individuals in the crowd to require medical attention when the temperature rises.

The rallies also typically draw supporters from surrounding towns and states. Some die-hard fans travel across the country from rally to rally like groupies for a band.

Dr. Ashish Jha, director of Harvard’s Global Health Institute, called the upcoming Trump rally “an extraordinarily dangerous move for the people participating and the people who may know them and love them and see them afterward.”

Trump supporters coming from neighbouring cities and states could carry the virus back home, Jha said. “I’d feel the same way if Joe Biden were holding a rally.”

In its final phase of reopening, Oklahoma now allows public gatherings of any size as long as organizers consider social distancing. Participants at any large gathering should stay 6 feet (1.8 metres) apart and wear a cloth face covering when distancing is a challenge, the state health department said.

The state has a relatively low death rate compared with the rest of the nation, but new cases are rising. In Tulsa, cases are increasing, with 71 new cases reported Friday. The Tulsa Health Department already was investigating an outbreak linked to an indoor gathering of a large group of people.

Like Loading...
You should also READ  Britain to allow Huawei in some 5G networks, but not all 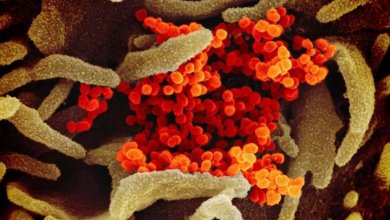 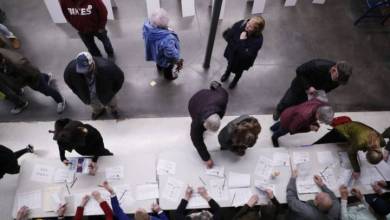 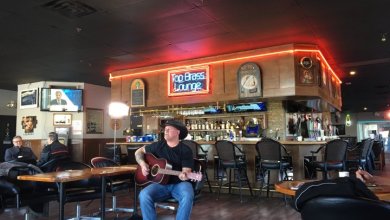 Alberta musicians set to perform for ‘Operation Down Under’ 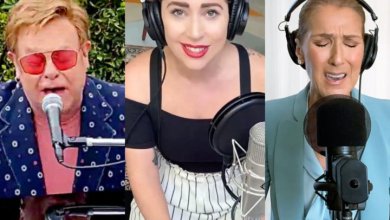