United States President Donald Trump, facing a bruising re-election campaign and the possibility of more Democratic investigations in Congress, will make a public statement on Thursday about his acquittal on impeachment charges by a deeply divided U.S. Senate.

On largely party-line votes, the Republican-controlled Senate cleared Trump on Wednesday of charges of abuse of power and obstruction of Congress, keeping him in office and setting up a nine-month battle for the White House against the eventual Democratic presidential nominee.

Trump quickly celebrated the Senate vote on Twitter, announcing his public statement to discuss what he called “VICTORY on the Impeachment Hoax!” and posting a video joking he would remain president forever.

Trump’s statement from the White House, scheduled for noon (1700 GMT), will be a “vindication speech,” a source close to the president said, combining some magnanimity with an “I told you so” tone.

Senate Republicans voted to acquit Trump of abuse of power for pressing Ukraine to investigate political rival Joe Biden, a contender for the Democratic presidential nomination, and of obstructing a congressional investigation of the matter.

Senator Mitt Romney, the 2012 Republican presidential nominee, was the only Republican to join Democrats, voting to convict on the abuse charge but not on obstruction. No Democrat voted to acquit.

The acquittal was Trump’s biggest victory yet over his Democratic foes in Congress, who complained bitterly about Senate Republicans’ refusal to call witnesses or seek new evidence at the trial.

“This vote is no vindication, it’s no real acquittal, it’s no victory,” Senator Richard Blumenthal said. “It’s meaningless in terms of guilt or innocence because the American people will draw their own conclusion from what they saw.”

After the vote, Democrats were uncertain about their next steps in investigating Trump. There are several pending court cases related to Democratic efforts to get more information from Trump, and House Speaker Nancy Pelosi issued a statement saying the House of Representatives would protect the Constitution “both in the courts of law and in the court of public opinion.”

But Democrats would not say whether they would subpoena John Bolton, Trump’s former national security adviser, to testify to House committees. Senate Republicans rejected Democratic efforts to subpoena Bolton to testify during the trial.

“We’ve made no decisions about any next steps,” Representative Adam Schiff, the lead House prosecutor in the impeachment trial, told PBS’ “NewsHour” program. 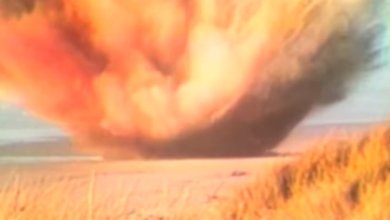 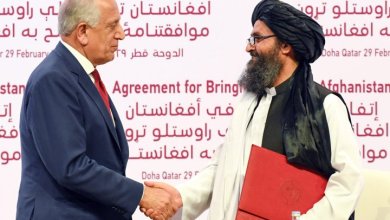 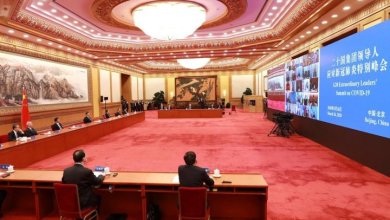 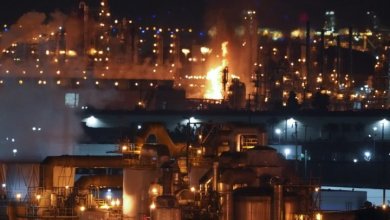 Cause of Southern California refinery explosion under investigation, authorities say