United Airlines said late on Wednesday it will extend cancellations of all U.S. flights to China through late April due to the novel coronavirus epidemic.

With the announcement by Chicago-based United, all U.S. passenger carriers flying to China have now canceled flights into late April. Carriers say part of the reason is a dramatic drop-off in demand.

The U.S. government has placed new restrictions on travelers to the United States who have visited China, barring nearly all non-U.S. residents if they have been in China within the last 14 days.

The United States is also limiting flights from China or other international flights with U.S. passengers that have been to China within the previous 14 days to 11 major U.S. airports for enhanced screening. It requires a quarantine of U.S. citizens who have recently visited Hubei province in China.

On Wednesday, the Mobile World Congress, an annual telecoms industry gathering that draws more than 100,000 visitors to Barcelona, was canceled after a mass exodus by exhibitors due to coronavirus-related concerns.

Like Loading...
You should also READ  Trump’s desire to be ‘king of ventilators’ may result in unexpected glut, experts warn 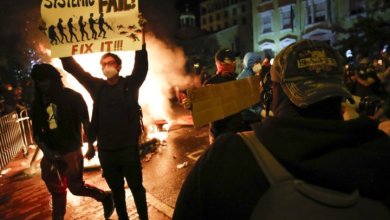 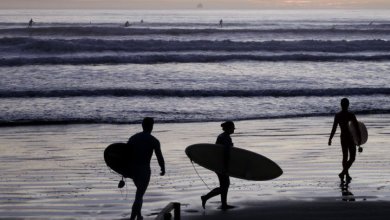 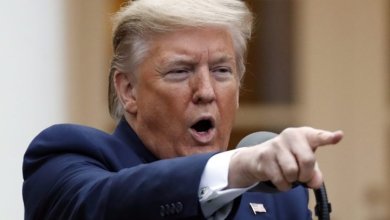 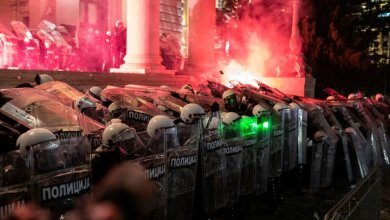