WASHINGTON — Defence Secretary Mark Esper declared on Wednesday he opposes using military troops for law enforcement in containing current street protests, tamping down threats from President Donald Trump, who had warned states he was willing to send soldiers to “dominate” their streets.

Less than 48 hours after the president threatened to use the Insurrection Act to contain protests if governors were not able to get a handle on unrest, Esper said the 1807 law should be invoked in the United States “only in the most urgent and dire of situations.” He added, “We are not in one of those situations now.”

Esper, at Trump’s encouragement, had already authorized the movement of about 1,300 active-duty Army personnel to military bases just outside the nation’s capital, but they have not entered the city — and defence officials said some of the troops were beginning to return to their home base Wednesday.

White House officials indicated even before Esper’s comments that Trump was backing away from invoking the Insurrection Act for protests following the death of George Floyd in Minneapolis. But press secretary Kayleigh McEnany said the president was still willing to proceed.

“If needed, he will use it,” she told reporters. “But at this time he’s relying on surging the streets with National Guard. It’s worked with great effect.”

At the same time, the president was taking credit for the deployment of federal and other law enforcement officers to the nation’s capital, saying it offered a model to states on how to stop violence accompanying some protests nationwide.

Trump argued that the massive show of force was responsible for protests in Washington and other cities turning more calm in recent days and repeated his criticism of governors who have not deployed their National Guard to the fullest.

“You have to have a dominant force,” Trump told Fox New Radio on Wednesday. “We need law and order.”

Underscoring his criticism, McEnany said, “The weak-kneed policies of New York stand in stark contrast to the law and order policies of this president.”

She didn’t dismiss reports of tension between Trump and Esper. Asked repeatedly if Trump still had confidence in his Pentagon chief, she said, “As of right now, Secretary Esper is still Secretary Esper, and should the president lose faith we will all learn about that in the future.”

Esper, in his Pentagon remarks, also strongly criticized the actions of the Minneapolis police for the incident last week that ignited the protests. Floyd, a black man being arrested, died after a white officer pressed his knee to Floyd’s neck for several minutes. Esper called the act “murder” and “a horrible crime.”

The defence secretary himself has come under fire from critics, including retired senior military officers, for having walked from the White House on Monday evening with Trump and others for a presidential photo opportunity in front of St. John’s Episcopal Church, which had previously sustained damage from protesters. 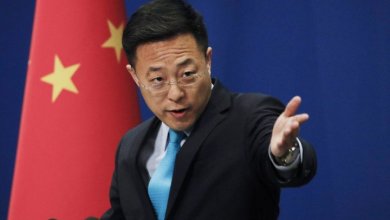 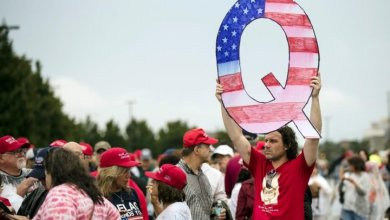 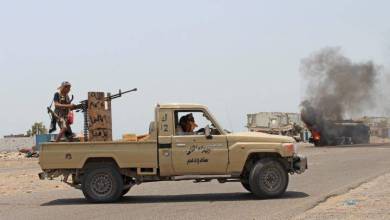 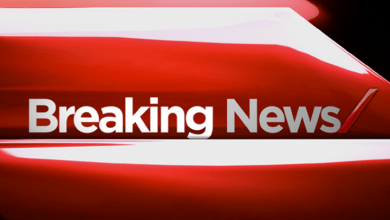