Discouraging results from a study into a possible coronavirus treatment and fresh data showing one in six American workers have lost their jobs tempered relief Friday over the passage by Congress of a nearly $500 billion spending package to help embattled businesses and hospitals.

In a trend seen around the globe, roughly 26 million Americans — the population of the 10 biggest U.S. cities combined — have filed for jobless aid in five weeks, pushing unemployment to levels last seen during the Great Depression of the 1930s and raising the stakes over how and when to ease shutdowns of factories and other businesses.

Dampening hopes for discovery of an effective treatment for COVID-19, the disease caused by the coronavirus, results of a Chinese study on the antiviral drug remdesivir, found no positive effect, though the sample size was too small to draw scientifically valid conclusions.

The data came from documents published accidentally by the World Health Organization and reported Thursday by the Financial Times. The Foster City, Calif.-based company behind the drug, Gilead Sciences, said the data represented “inappropriate characterizations” of the China study. It is conducting tests in several places around the world.

The news cut short a rally in share prices on Wall Street powered by near-unanimous approval by lawmakers, many in face masks and bandannas, of the latest coronavirus spending package. The law was sent to President Donald Trump in the evening.

Anchoring the bill is a $250 billion request by the Trump administration to replenish a fund to help small- and medium-size businesses with payroll, rent and other expenses. Trump said the bill “will help small businesses to keep millions of workers on the payroll.”

He was expected to sign the bill on Friday.

The coronavirus has killed more than 190,000 people worldwide, including more than 100,000 in Europe and nearly 50,000 in the United States, according to a tally compiled by John Hopkins University from official government figures. The true numbers are almost certainly far higher, and new cases are surging in Africa and Latin America as infections subside in some places hit by early outbreaks.

In the U.S., the economic consequences of the shutdowns have sparked angry rallies in state capitals by protesters demanding that businesses reopen, and Trump has expressed impatience over the restrictions.

Some U.S. governors have begun loosening up despite warnings from health authorities that it may be too soon to do so without sparking a second wave of infections. In Georgia, gyms, hair salons and bowling alleys can reopen Friday. Texas has reopened its state parks.

In northern Colorado, a major meatpacking plant that closed because of an outbreak that killed four workers was set to reopen Friday after a two-week disinfection, even as some questioned how employees can maintain social distancing inside the facility. 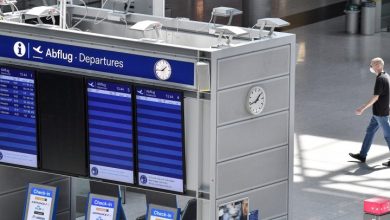 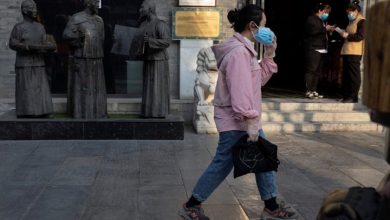 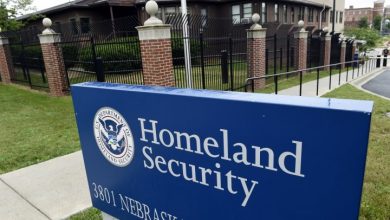 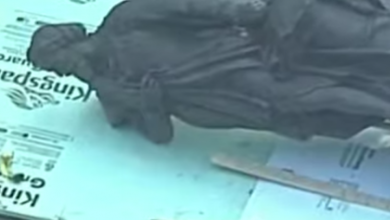