Volkswagen has formally apologized for a since-pulled advertisement following accusations of racism and insensitivity.

The visual campaign featured a large white hand appearing to move and push a much smaller Black man, who seems to be acting as a valet. At the end of the advertisement, which was originally shared to the company’s official Instagram and Facebook pages, the hand appears to flick the man inside a café that reads “Petit Colon.”

Many pointed out the colonial undertones of the café name, which, when translated to English, means “Little Colonist” or “Little Settler.” The BBC points out that it is a real location in Buenos Aires near a theatre named after Christopher Columbus.

At one point in the video, the Guardian reports, the white hand appears to be making a “white power” gesture.

The car company has admitted that the advertisement was “wrong and distasteful” and has said it will be investigating how it was made, the BBC says.

The company’s head of sales and marketing, Jürgen Stackmann, as well as its head of diversity, Elke Heitmüller, issued a formal apology on social media.

“We posted a racist advertising video on Volkswagen’s Instagram channel. We understand the public outrage at this. Because we’re horrified, too,” it reads.

“On behalf of Volkswagen AG, we apologize to the public at large for this film. And we apologize in particular to those who feel personally hurt by the racist content because of their own history.”

Volkswagen acknowledged in a separate statement that “it does not tolerate any form of racism, xenophobia or discrimination,” CNN reports.

The company was founded in 1937 by Adolf Hitler’s Nazi Party, who used slave labour from concentration camps to build the earliest vehicles.

Twitter users also pointed out that the lettering at the end of the video, which reads “The New Golf” in full, fades in a way that spells out “neger,” a German racial slur equivalent to the n-word.

The social media platform has erupted in criticism against the ad, with one person sharing a screen recording of it and writing: “Oh great, so Germans are racist again.”

You should also READ  Rayshard Brooks death: Atlanta mayor vows changes in how police use force 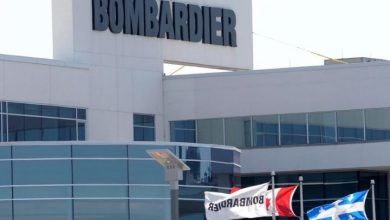 Bombardier to suspend aircraft, rail production in Quebec and Ontario 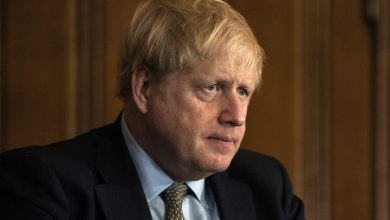 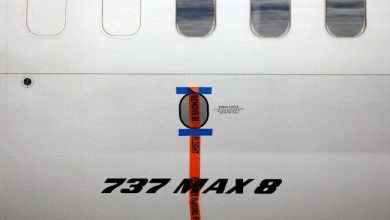 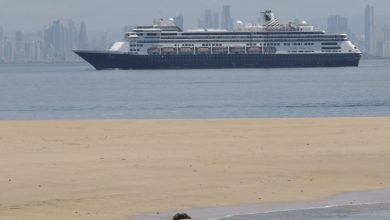