Hundreds of protesters rallied in downtown Montreal on Saturday, Jan. 25, demonstrating against war with Iran.

Protests like these have been happenening all over Canada since a U.S. airstrike killed senior Iranian General Qassem Soleimani — something demonstrators say was illegal.

Some argue the incident ultimately triggered the killing of 57 Canadians, when Ukraine International Airlines Flight 752 went down on Jan. 8.

“There’s a huge amount of anger in Iran to the government that has just killed 170 people in this airplane,” said protester Nima Machouf.

Tempers are flaring on Saturday as anti-war protesters wave their signs, hoping for peace and unity.

“We are against what the Iranian government is doing to its own people — killing them, but not allowing them to have democracy.”

Some insist the Canadian government has an important role to play in this situation.

“We find the government of Canada’s position in this situation is very timid. We would like it to be more courageous,” said Echec à la guerre member and anti-war protester Judith Berlyn.

The complexity of the issue has Iranian-Canadians worried and angry for both their people and the prospect of war. They ask that Iran cease the killing of its citizens.

“One is the United States and other is the Iranian government. We consider them a criminal government against Iranian people.” 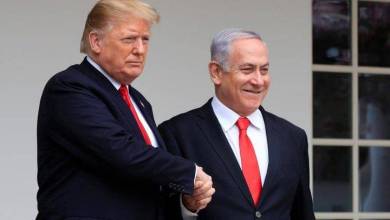 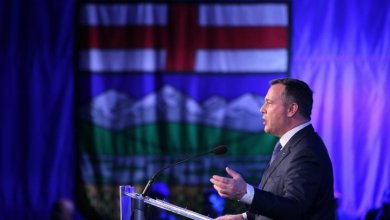 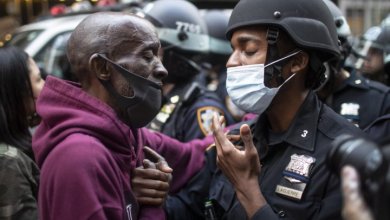 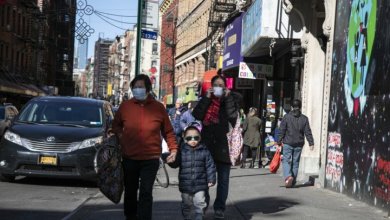