An emergency meeting debate is underway at the House of Commons in Ottawa over the ongoing rail blockades and Wet’suwet’en solidarity protests that have spilled out across Canada.

The debate was called by the NDP to discuss the federal government’s responsibility in addressing human rights and Indigenous sovereignty — issues at the heart of the demonstrations in Wet’suwet’en territory.

Members of Parliament took turns criticizing Prime Minister Justin Trudeau during the debate for past failed attempts at Indigenous reconciliation. NDP MP Leah Gazan accused the prime minister of “laughing” at protesters, while others called for action.

“We have landed in a predicament that can’t be fixed by police action,” NDP MP Taylor Bachrach said during the meeting. “If we listen closely, what we can hear is that there’s too much of a gap between what the government says about Indigenous Peoples and its actions.”

Gord Johns, another NDP MP, said the Liberals should be “ashamed of themselves.”

“The cost of not taking action is killing people,” he said. “That’s why people are rising up against this country.”

Despite calls for the Liberals to remove the Royal Canadian Mounted Police from Wet’suwet’en territory, Crown-Indigenous Relations Minister Carolyn Bennett stressed that the Government of Canada “cannot direct the RCMP.”

“The presence of the RCMP has been articulated as a problem for the hereditary chiefs and many of the members of the community. We have articulated that and we want to help remove these obstacles,” she said.

Minister of Indigenous Services Marc Miller said there was “undeniable truth” that self-determination — the right for all people to determine their own economic, social and cultural development — was a better option and urged his government to take responsibility for its regressive policies.

The Liberal MP added self-governing Indigenous peoples have “better socio-economic outcomes” because they know how to best support their people.

“We have a number of people who are fighting for their rights, they’re fighting for a peaceful solution and we need to start listening to them,” he said.

But Conservative MP Cathy McLeod said the solidarity protests were less about human rights, instead calling them a “dress rehearsal” for any Trans Mountain pipeline protests in the future. 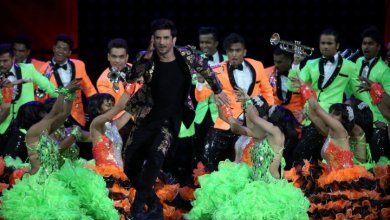 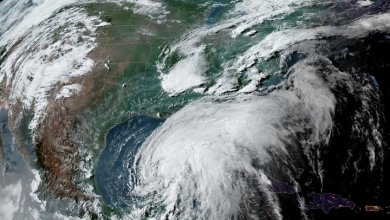 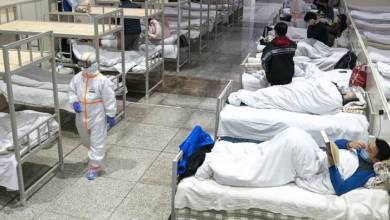