President Donald Trump’s legal team asserted Monday that he did “absolutely nothing wrong,” urging the Senate to swiftly reject an impeachment case that it called “flimsy” and a “dangerous perversion of the Constitution.” The lawyers decried the impeachment process as rigged and insisted that abuse of power was not a crime.

The brief from Trump’s lawyers, filed before arguments expected this week in the Senate impeachment trial, offered the most detailed glimpse of the lines of defence they intend to use against Democratic efforts to convict the president and oust him from office over his dealings with Ukraine.

It is meant as a counter to a filing two days ago from House Democrats that summarized weeks of testimony from more than a dozen witnesses in laying out the impeachment case.

The 110-page filing from the White House shifted the tone toward a more legal response. It still hinged on Trump’s assertion he did nothing wrong and did not commit a crime — even though impeachment does not depend on a material violation of law but rather on the more vague definition of “other high crimes and misdemeanours” as established in the Constitution.

“It is a constitutional travesty,” the lawyers wrote.

The document says the two articles of impeachment brought against the president — abuse of power and obstruction of Congress — don’t amount to impeachment offences. It asserts that the impeachment inquiry, centred on Trump’s request that Ukraine’s president open an investigation into Democratic rival Joe Biden, was never about finding the truth.

“Instead, House Democrats were determined from the outset to find some way — any way — to corrupt the extraordinary power of impeachment for use as a political tool to overturn the result of the 2016 election and to interfere in the 2020 election,” Trump’s legal team wrote. “All of that is a dangerous perversion of the Constitution that the Senate should swiftly and roundly condemn.”

The prosecution team of House managers was expected to spend another day on Capitol Hill preparing for the trial, which will be under heavy security. Before the filing, House prosecutors arrived on Capitol Hill to tour the Senate chamber.

The impeachment case accuses Trump of abusing power by withholding military aid from Ukraine at the same time that the president was seeking an investigation into Biden, and of obstructing Congress by instructing administration officials not to appear for testimony or provide documents, defying congressional subpoenas.

In a brief filed Saturday, House Democrats called Trump’s conduct the “worst nightmare” of the framers of the Constitution.

“President Donald J. Trump used his official powers to pressure a foreign government to interfere in a United States election for his personal political gain,” the House prosecutors wrote, “and then attempted to cover up his scheme by obstructing Congress’s investigation into his misconduct.”

But Trump’s team contended Monday that even if Trump were to have abused his power in withholding the Ukraine military assistance, it would not be impeachable, because it did not violate a specific criminal statute. And it said that the White House was within its legal right to shield close advisers of the president from having to appear before Congress, saying that position has been taken by administrations of both parties.

Like Loading...
You should also READ  How the new coronavirus could send shockwaves through the world economy 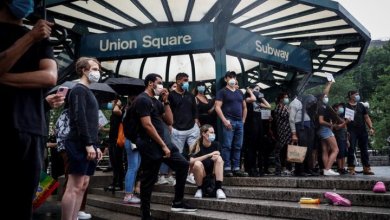 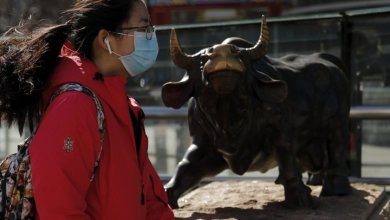 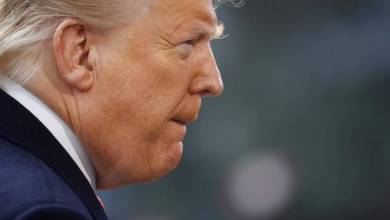 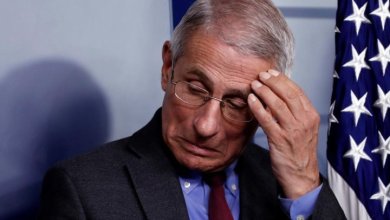