Canada is an “attractive and permissive target” for Chinese interference that endangers the “foundations of our fundamental institutions, including our system of democracy itself,” according to a recent national security review.

The reason, experts suggest, is because China’s Communist Party has won the support of some influential Canadians by using economic carrots and sticks, while public attention on Beijing’s broad campaign is “almost non-existent.”

The national security review says “for years Canadian Security Intelligence Service has investigated and reported on the threat” of foreign interference. But unlike Canada’s Western intelligence allies, Ottawa hasn’t responded with strong countermeasures.

In an interview, Global News pressed Liberal MP David McGuinty, chair of the national security and intelligence committee, to explain why Canada is “permissive” of China’s methods.

McGuinty said he could only answer by citing the report findings because of its sensitivity. He chose to read this quote: “The People’s Republic of China utilizes its growing economic wealth to mobilize interference operations: ‘with deep coffers and the help of western enablers, the Chinese Communist Party uses money, rather than Communist ideology, as a powerful source of influence, creating parasitic relationships of long-term dependence.’”

The committee’s report named two countries — Russia and China — among those conducting “sophisticated and pervasive foreign interference activities against Canada.”

But intelligence officials and former diplomats, including Canada’s former ambassador to China, believe China is the greater threat, in large part because the country has been successful in “elite capture.”

“China is the No. 1 threat to Canada and has been for some time,” David Mulroney, former ambassador to China, said in an interview.

China has used its economic leverage to secure “the voices” of political and business leaders in Canada with “sweetheart business deals” and “various inducements,” including lucrative board positions or honours in China, he said.

And as a result, Mulroney said he often hears people reciting Beijing’s line on issues such as the extradition case of Huawei executive Meng Wanzhou or are silent in the face of China’s mass detention of Uyghurs and incursions on democracy in Hong Kong.

“There are people a lot more senior than I was in government, and they have some serious business links with China,” Mulroney said. “China is very willing to weaponize trade and investment to compel people to say what they want them to say.”

The argument that Mulroney and experts interviewed by Global News make is not that all Canadian politicians and businesses that have traded with China have been influenced. Rather, they say, Beijing has targeted elites and deftly attempted to interweave the CCP’s interests with Canada’s economic interests, seeking to bend major decisions away from Canada’s democratic values. 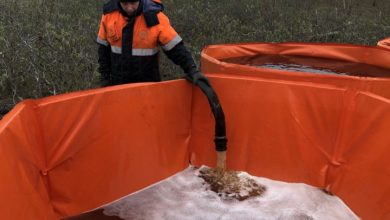 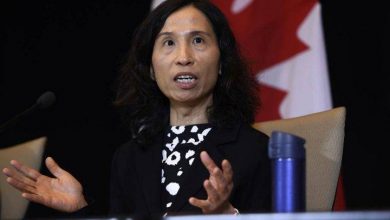 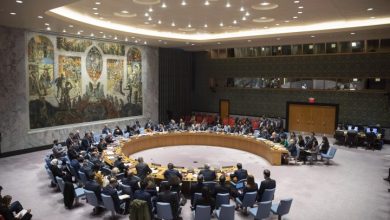 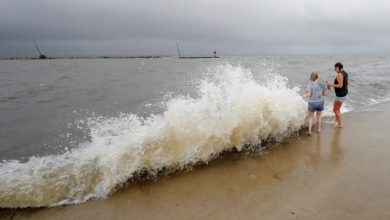