Senator Shehu Sani, who represented Kaduna Central in the 8th National Assembly, has revealed that no inmate wanted to serve former President Olusegun Obasanjo during their incarceration at the Kirikiri Maximum Prison in 1995.

Obasanjo was arrested and convicted of being part of a planned coup in 1995 by then Head of State, General Sani Abacha, while Shehu Sani was jailed for his activism.

“When we were in Kirikiri prison with Baba Obasanjo in ’95, no prisoner wanted to be his boy[servant] because he hardly remains food for the boys who washed our plates. Happy Birthday, Baba,” he tweeted. 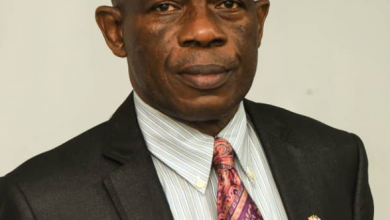