The coronavirus pandemic has forced militaries and militias to adapt to an invisible enemy, even as traditional conflicts grind on.

Armies have had to enforce social distancing rules among troops while helping with national outbreak containment and postponing maneuvers.

On Thursday, Saudi Arabia declared a temporary halt to fighting in Yemen because of the pandemic, while in Libya and Afghanistan conflicts are intensifying despite U.N. appeals for a global cease-fire. An outbreak in poor or war-scarred nations would be particularly devastating.

Here is a look at how the outbreak affects some militaries and conflicts:

Before the pandemic, Israel’s military kept tabs on the Iran-backed Hezbollah militia in Lebanon, carried out occasional airstrikes against Iran’s military presence in Syria and retaliated for sporadic rocket fire from the Gaza Strip.

Now troops are being mobilized to help police enforce quarantines, assist the elderly or provide child care for health workers.

To prevent infections, the army canceled some weekend leave and isolated certain groups of soldiers.

Most training exercises have been canceled or delayed, though the air force conducted a drill with U.S. forces — with each pilot isolated in his own fighter jet.

The army chief had to self-quarantine after coming in contact with a virus carrier, though he eventually tested negative.

“Our enemies are still at our borders and our civilians are still within sniper or anti-tank missile range,” said Lt. Col. Jonathan Conricus, a military spokesman.

Like Loading...
You should also READ  2 found dead off coast of England as Britain faces fierce Storm Dennis 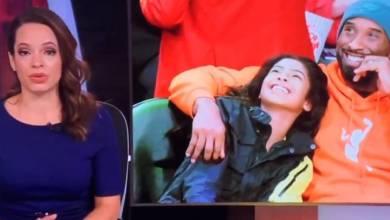 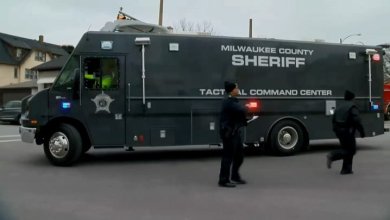 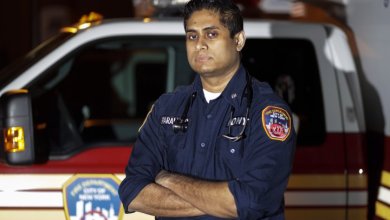 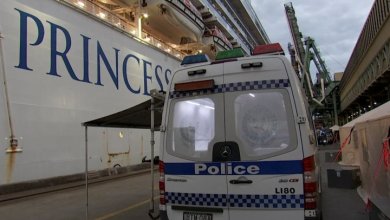