While dismissing the application, Mohammed held that Exhibit J has already found to be irrelevant in the ongoing matter.

In a ruling, the trial judge held, “To allow the prosecution cross-examines the defendant on the contents of Exhibit “J” which have already found to be irrelevant will amount to absolute waste of precious judicial time,”

Earlier, Mohammed had sustained the objection raised by Ahmed Raji, SAN, counsel to Mr Yakubu in the matter.

Exhibit J borders on a case with suit number: FHC/ABJ/CR/121/2016, which was instituted by the anti-graft agency in 2016 before Justice Nnamdi Dimgba when Yakubu was GMD of NNPC.

Also, counsel to Yakubu, Raji had, on July 22, disagreed with the EFCC’s Lawyer, Mohammed Abubakar, on his plan to cross-examine his client, who is the first defence witness (DW1), based on Exhibit “J”.

The case, which is still ongoing, involves an oil company, Atlantic Energy Brass Development Ltd., in which Yakubu was initially the 7th defendant in the suit and was later dropped to become the first prosecution witness in the matter bordering on illegal lifting of crude oil.

Raji argued that Exhibit J, which the EFCC lawyer planned to take Yakubu on, was irrelevant to the case at hand.

He objected to the propriety of the prosecution to cross-examine the ex-GMD on the exhibit which he said was tendered in respect of counts one and two whose counts had been struck out pursuant to the orders of the Court of Appeal in its judgment dated April 24.

According to Raji, counts one and two having been struck out by the Court of Appeal; Exhibit J which was tendered thereof has become irrelevant as far as counts three and four are concerned.

In his ruling at the proceeding, Justice Mohammed said it was not in doubt that by the judgment of the Court of Appeal alluded to above, the defendant (Yakubu) was specifically ordered to enter his defense on counts three and four only while being discharged of other counts.

“To determine whether Exhibit J is relevant for determination of counts three and four, I deem it as expedient at this stage,” he said.

Making reference to count three and four, the judge noted that it was alleged that Yakubu received the cash payments of 9.7 million dollars and 74, 000 pounds and thereby committed offence punishable under the relevant Act

Mohammed, who cited sections of the Evidence Act, described relevance as logically connected and tending to prove or disprove a matter or an issue.

He held that relevancy is the heart beat of laws of evidence.

“I equally find no hesitation in discountenancing the submission of the learner counsel to prosecution that the case applies only to civil cases,” he said.

He then upheld the argument of the defence counsel that there was a limit a party could be allowed to cross-examine a witness.

The judge ruled that Exhibit J was not relevant to the prove or disprove of counts three and four of the charge for which the defendant was standing trial.

“To allow the prosecution cross-examine the defendant on the contents of Exhibit “J” which have already been found to be irrelevant will amount to absolute waste of precious judicial time,” he said.

Justice Mohammed, who noted that counsel to the prosecution was only approbating and reprobating in his argument, therefore sustained the objection of the defence counsel.

“The prosecution is not allowed to cross-examine the DW1 on the contents of Exhibit J which exhibit is not relevant to counts three and four now pending before the court,” he ruled.

The judge therafter adjourned the matter till Nov. 30 for continuation of trial.

The EFCC alleged that the offence contravened the provisions of Section 1(1) of the Money Laundering Act, 2011 and was punishable under Section 16(2)(b) of the Act.

Yakubu was later arraigned on March 16, 2017 on six counts but was ordered by the Court of Appeal to defend counts 3 and 4 which bordered on failure to make full disclosure of assets, receiving cash without going through a financial institution and intent to avoid a lawful transaction. 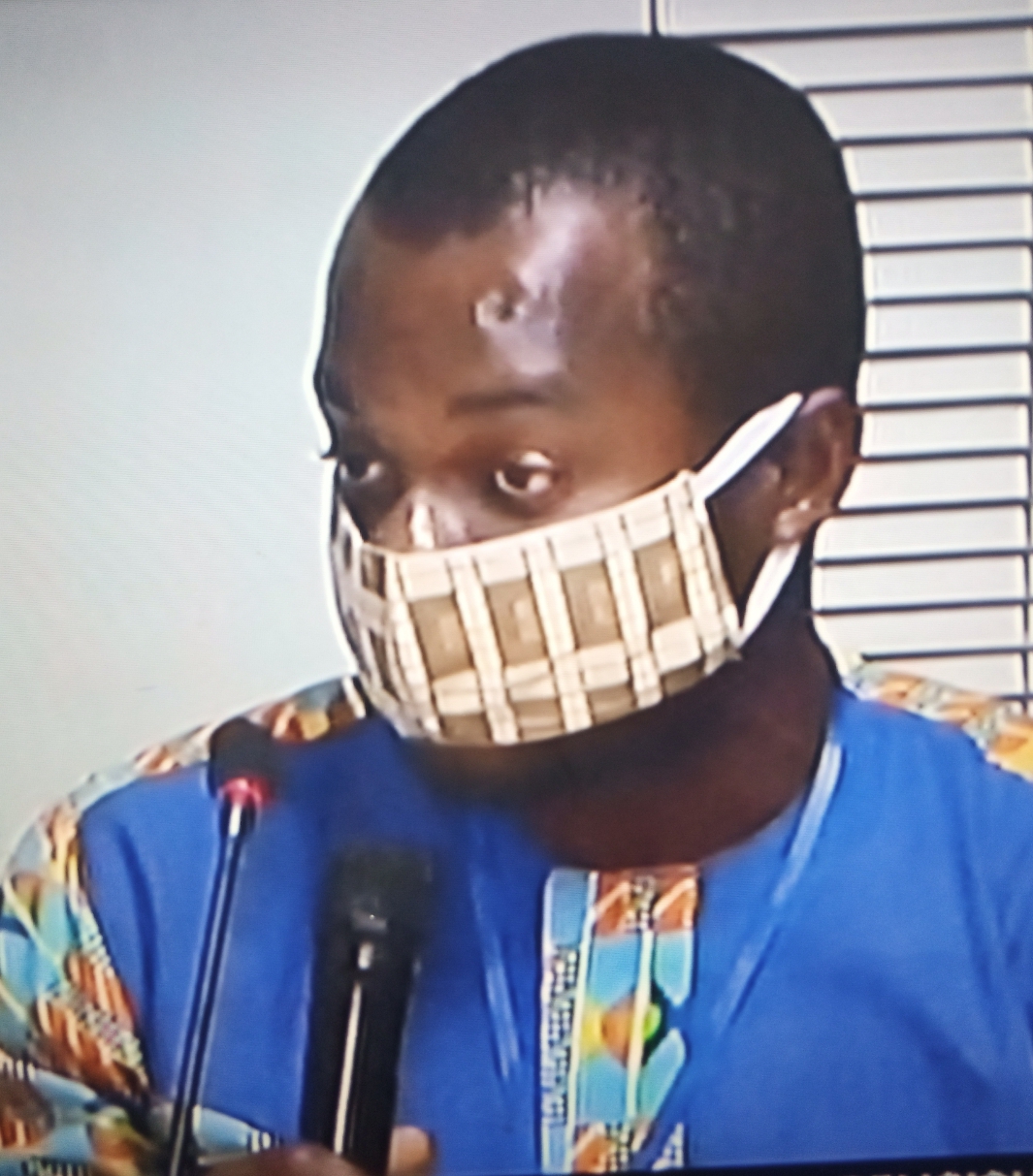