A retired Senior Police Officer, Ukoh Nkereuwem Asuqwo has cried out against Standard Alliance Insurance Plc over his unpaid claims on a life insurance policy, three years after the maturity.

Mr Asuqwo who retired as an Assistant Commissioner of Police(ACP) was a Chief Superintendent of Police when a staff of Standard Alliance Insurance Plc convinced him to buy the life policy in Ughelli, Delta State. He commenced the policy on June 2, 2014 with a monthly premium of N30,000. The maturity date for the policy was July 1, 2019 when he was expected to cash out N1.8 million, the sum assured.

Standard Alliance Insurance Plc is owned by a two time governorship aspirant of Delta State, Chief O’tega Emerhor. His foray into mainstream politics became official when he contested in the PDP’s Delta State gubernatorial primaries in 2007. In 2013, he contested in the Delta Central senatorial by-election becoming the first candidate to contest any election in the then newly registered All Progressives Congress, APC. He is currently the leader of the All Progressives Congress in Delta State, and contested on this platform in the April 2015 gubernatorial election.

Mr Asuqwo was serving at Ughelli, Olorogun Emerhor’s hometown when he made the investment that he thought will cushion the effects of retirement on him. He retired in January 2020 as ACP. Since retirement, he had made several efforts to collect the sum assured to no avail.

According to him he was asked to submit all the documents pertaining to the investment, including receipts of payment which he did. The company also printed out his statement of receipts on its letterhead paper that showed his monthly contributions from June 2, 2014 to December 28, 2018. In all, it showed that he contributed N1.650 million.

It was therefore a shocked Asuqwo who received a ‘Discharge Voucher’ from the insurance company asking him to sign for the sum of N669,878.96(Six hundred and sixty nine thousand, eight hundred and seventy eight naira, ninety six kobo) as ” full settlement of my maturity benefit due on the under mentioned policy”. The company gave his policy number as  SIP/14/0004955/UGH. The discharge voucher further stated: “I hereby give Standard Alliance Insurance Plc full and complete discharge of its liabilities under this policy in respect of the maturity value and relieve SA Insurance Plc of any future claims which could be made against it by virtue of this policy by me or anyone whomsoever, for the Maturity Value benefit claimed”.

The letter reads: “We write to inform you that your offer of N669,878,.96 as shown in your discharge voucher is not acceptable to us and our client. According to our client, he started the contribution of N30,000.00 monthly since June 2, 2014 and has completed his five years maturity. In view of this, the total amount arrived at is N1,800,000 and not N669,878,.96. In the light of the above explanation, we totally reject your offer and hereby request that you use your good office and give us a duly amended offer acceptable to our client”.

When contacted, the Head, Legal Department, Standard Alliance Insurance Plc, Mr Kasoki Olikanma asked for time to peruse the matter. At subsequent dialogue through the phone, he assured that the issue will be sorted out. However, nothing was done and all calls to him were no longer answered. 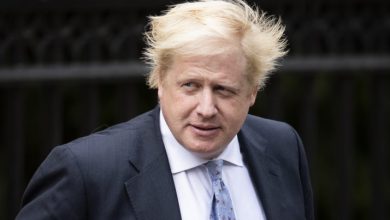 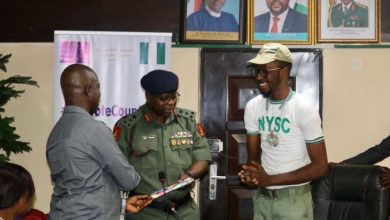 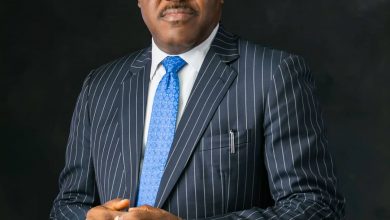