Mali’s Col Assimi Goita-led interim authority has rejected as “illegal and illegitimate,” the economic and financial sanctions imposed on Mali by regional blocs ECOWAS and UEMOA.

Leaders of both regional organisations after their Summits in Accra, Ghana on January 9, 2022 also announced the closure of borders and withdrawal of members’ Ambassadors from Mali.

In its response, Mali’s interim authority described the sanctions as violations of the both organisations’ principles and legal texts. It warned that Malian population already suffering from the bitting effects of deadly insecurity and Covid-19 pandemic would be badly hurt.

The interim government appealed to the citizens to remain calm, warning that the Malian armed forces would be vigilant to protect the country’s sovereignty in apparent reference to ECOWAS’ decision to “activate the regional Stand-by Force for any eventuality.”

The government said the sanctions came at a time when Malian Armed Forces were recording successes in the fight against terrorism in the country.

The tightening of sanctions followed the regional organisations’ rejection of the five-year transition timetable announced by the interim authority in the aftermath of two military coups led by Goita in August 2020 and May 2021.

The Bamako regime said the previous transition timetable that provided for elections next month was abandoned because of the required political and constitutional reforms.

The sanctions against Mali are unprecedented in the history of both organisations. Their crippling effects could compound the political instability and insecurity in the country, which terrorists and jihadists are currently using as a launching pad for deadly attacks on neighbouring countries, especially Burkina Faso and Niger.

In rejecting the five-year transition timetable, the regional organisations also failed to provide any timeline.

Are the sanctions too harsh and what is the role of France, the former colonial power in Mali, which is reducing its forces in the troubled Sahel region but at the same time opposes Mali’s plan to obtain military support from Russia?

ECOWAS can ill-afford further destabilisation with potential consequences of humanitarian disaster, displacements and more refugees amid the troubling perception of recession of democracy and rising military incursions in politics in the region.

The sanctions might be designed to serve as deterrent against putschists, but how effective will they be in resolving the complex and complicated political and security problems in Mali?

Only structured, strategic, honest and dispassionate engagements/negotiations based on good faith and with the interests of ordinary Malians at heart could be the way forward.

Only good governance can deliver the dividends of democracy; guarantee peace and security and stop military coups, not sanctions!

Paul Ejime is a Global Affairs Analyst and an Independent Consultant to International Organizations on Corporate Strategic Communications, Peace & Security and Elections. 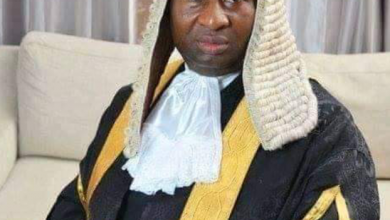 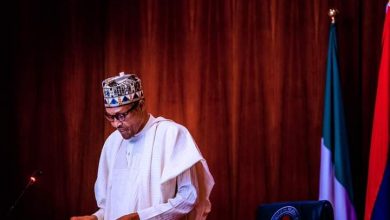 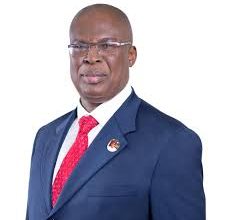