A Lagos High Court on Friday sentenced a Danish citizen, Peter Nielsen to death by hanging for killing his Nigerian wife Zainab and three-year-old daughter Petra.

Justice Bolanle Okikiolu-Ighile, found him guilty of counts one and two of murder preferred against him by Lagos state.

The Judge began reading the judgment at 11: 10am, after taking appearances of the prosecution counsel Adebayo Haroun and the defence counsel Uyi Giwa- Osaigie, finished delivering the judgment after 5 hours plus. Justice Okikiolu-Ighile, held that Nielsen smothered Zainab Nielsen and Petra Nielsen to death.

The judge also held that the evidence of the sixth prosecution witness (PW6) that on April 5, 2018, at 4:10am, that she saw Peter Nielsen beating and hitting Zainab’s head on the floor collaborated the oral evidence of prof John Obafunwa (PW4).

The Lagos State Government accused Nielsen, now 57, of smothering Zainab and their daughter Petra Nielsen to death at about 3:45am, on April 5, 2018, at No. 4, Flat 17, Bella Vista Tower, Banana Island, Ikoyi.

Justice Okikiolu-Ighile, held that oral and documentary evidence before the court showed that prosecution proved beyond reasonable doubt that Nielsen smothered his wife and daughter.

She said: “This is one of the cases of domestic violence. The DNA analysis of nail scraping brought out the assailant of Zainab. Zainab tried so much to defend herself. The evidence shows that Peter Nielsen killed his wife and daughter. “There is evidence before the court that there is a fight between the defendant and his wife,” the judge held.

She held that Prosecution Witnesses (PW5 and PW6) testified that they heard Zainab calling Mimi (one the girls living with the couple) for help and they heard Zainab telling the defendant to check her phone but he kept hitting her head.

“The act of the defendant shows that he suffocated his wife and daughter. Peter has always domestically abused his wife which was shown in the police extract from Ikoyi Police Station.

“She didn’t know that her marriage to the defendant was void abi nitio because Peter was already married in Denmark.

However, on the issue of the night gown worn by Zainab on the night she died, the judge expunged the evidence.

She said that the pathologist who analysed the DNA on the night gown was thoroughly examined and cross examined by the defence.

The judge, however, said that on October, 20, 2020, the high court of Lagos was vandalised and burnt, which affected the night gown, a jumpsuit, towel and pant worn by Zainab and Petra.

The judge, however, said that the contention of the defendant was not for cross examination but for them to take the items for DNA examination for their own case.

“It is trite law that all documentary evidence must be scurtinised but the defendant is argued that he didn’t have opportunity to produce his own examination.

“The defendant made application to expunge such items from the evidence. I have considered the application, exhibits, PWN (Zainab’s nightgown, Petra’s jumpsuit, towel and pant) is hereby expunged.

The judge however said that apart from the night gown, there were other reports which were the mens rea (state of mind of the accused). 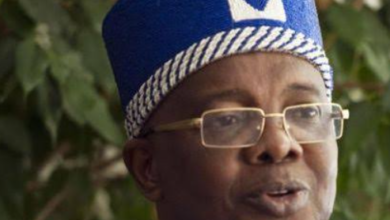 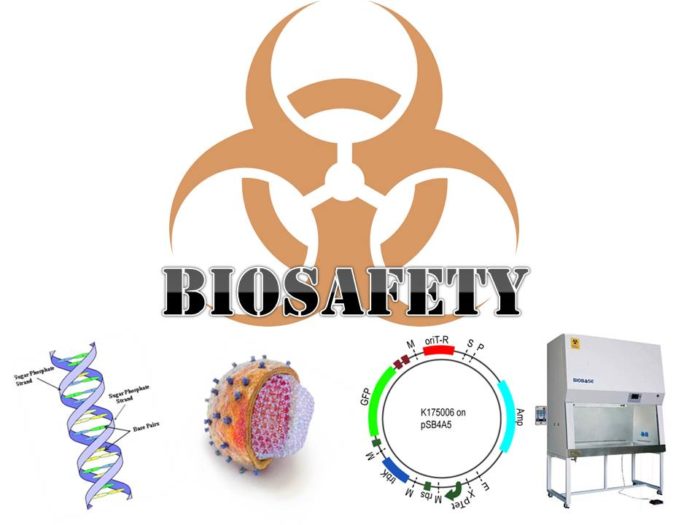 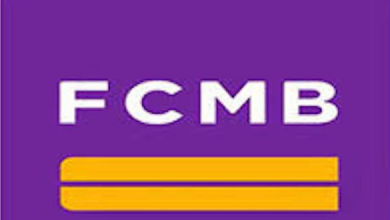 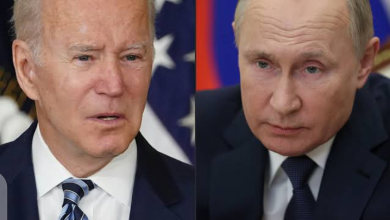