The Nigerian Bar Association Section on Public Interest and Development Law (NBA-SPIDEL) has set up a 9-member Electoral Committee to midwife the next leadership for the section.

The committee has the mandate to conduct election of the section leading to the emergence of a new team to spearhead the activities of the resurgent section.

The election may draw the curtains on the forthcoming Annual Conference of the section.

It is recalled that Prof. Ananaba has been instrumental in reviving the then moribund section after it became comatose for several years. The section – which is one of only three NBA sections – organisaed the much-talked-about Annual Conference at Aba, Abia State in November 2019.

The Ananaba Administration is on the verge of holding another landmark annual conference in Ibadan, Oyo State. Given the array of famous speakers that have confirmed participation at the conference and the strong support of key stakeholders, the conference promises to be widely attended and discussed for years to come. It is the first NBA-led in-person conference for almost two years since the outbreak of the coronavirus pandemic.

The conference has as its theme, “The role of public interest in governance in Nigeria.” Registration for the conference opened early in the year at https://nbaspidel.ng/nba-spidel-conference/, while early bird registration closes on May 15, 2021. 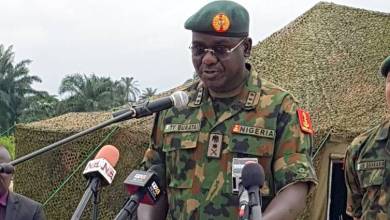 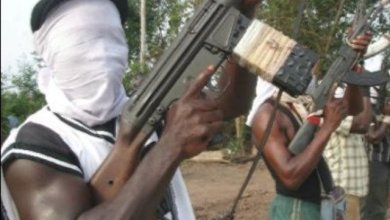 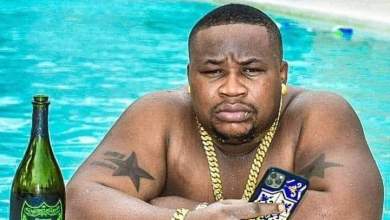 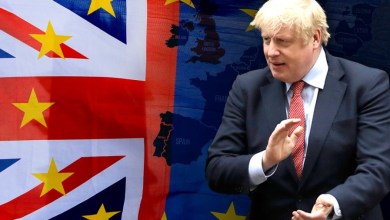