Justice O.A.Taiwo of the Special Offences Court sitting in Ikeja, Lagos, on Thursday, April 14, 2022, adjourned till April 25, 2022 for ruling on the bail application of one Bolarinwa Abiodun, a self-acclaimed Army General, who is being prosecuted by the Economic and Financial Crimes Commission, EFCC, on a 13-count charge bordering on obtaining money by false pretence, forgery of documents and possession of documents containing false pretence to the tune of N266,500,000.
The defendant, who was arraigned on April 11, 2022, is accused of falsely representing himself to the complainant, Kodef Clearing Resources, as a General in the Nigerian Army who had been shortlisted by President Muhammadu Buhari to be appointed as the Chief of Army Staff, COAS, and that he needed a short grant to “press and process the appointment”.
Abiodun, who was arrested at his house in the Alagbado area of Lagos State on Wednesday, January 12, 2022, also allegedly forged a letter of appointment as COAS purportedly signed by the President and showed the same to the victim to further prove his claim.
One of the counts reads: “Bolarinwa Oluwasegun Abiodun, between 15th June, 2020 and 31st December 2020 in Lagos, within the jurisdiction of this Honourable Court, with intent to defraud and whilst holding yourself out as a General in the Nigerian Army, obtained the sum of N111,400,000 from Kodef Clearing Resources Limited, under the pretence that the sum represented part of the amount expended to “press and process” your incoming appointment by the President and Commander-in-Chief of the Armed Forces, as the CHIEF OF ARMY STAFF of the Nigerian Army, which pretence you knew to be false.”
In the charge, he is also accused of forging a Nigeria Army Identity Card with serial number 387140, claiming the same to have been issued to him from the Nigerian Army, and another forged “Letter of Recommendation” purportedly signed by Chief Olusegun Obasanjo recommending one Adebayo Rasaq Adebola, with recruitment No 77RRI/OG/556/0032555 and Adeogun Emmanuel Adesola with recruitment No 77RRI/OG/352/0123751 for employment into the Nigeria Army.
He is also charged with being in possession of a forged “Certificate of Confirmation” dated November 7, 2018, purporting the same to have emanated from the Nigerian Army Headquarters.
He is also accused of being in possession of a forged document titled: “Letter of Authorization”, purportedly signed by Chief Olusegun Obasanjo permitting one Bamidele Olusegun Safiriyu of De-Rock Maritime Resource L.T.D. to enter Apapa Port freely and load their truck.
He pleaded “not guilty” to the charges when he was arraigned.
Thereafter, the Court adjourned till April 14, 2022 ( yesterday) for hearing of his bail application.
At the resumed sitting, the defence counsel, Kayode Lawal, moved the bail application of his client.
“Our application is for an order of this Honourable Court admitting the applicant to bail pending the hearing and determination of this case and for such other order,” he said, as he further submitted that “the law provides that all accused persons are presumed innocent until found guilty”.
The prosecuting counsel, Rotimi Oyedepo, however, vehemently opposed the application for bail.
In his argument, Oyedepo noted that: “this is a situation that warrants your lordship to exercise judicial discretion against the accused.”
Adopting the written address of the prosecution, Oyedepo urged the Court to refuse the application for bail, arguing that “not withstanding the purpose of the deposition in our two affidavits, there is no single reply from the applicant”.
Citing the case of Uket versus FRN 2007 LPLR, Oyedepo argued further that: “The issue is that where there is no reply to a counter-affidavit, the facts therein deposed are deemed admitted and conceded by the other party.”
He added: “Looking at the disposition of the person seeking your lordship’s disposition, is it safe for our witnesses or for us to say the man in whose custody we have found multiple ammunition and gun be released?
“We cannot put our lives in jeopardy. We will not wait until the tragic happens. And we don’t want to jeopardise the life of the complainant; he’s not safe.
“My lord, this matter is everywhere. Even for his own safety, he should have a place that is safe for him; he should be in a safe custody.
“We, therefore, urge your lordship, with due respect, to refuse the application and to order accelerated hearing, as we are ready to expeditiously prosecute this case. We assure my lordship that there will not be any delay.”
Thereafter, Justice Taiwo adjourned till April 25, 2022, to deliver ruling.
Tags
Army Bail Bolarinwa Abiodun Court fraud 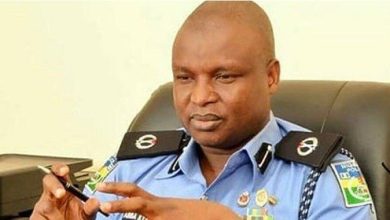 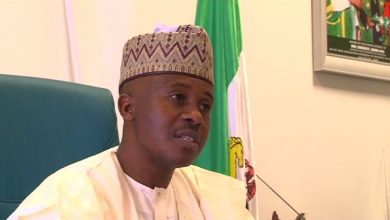 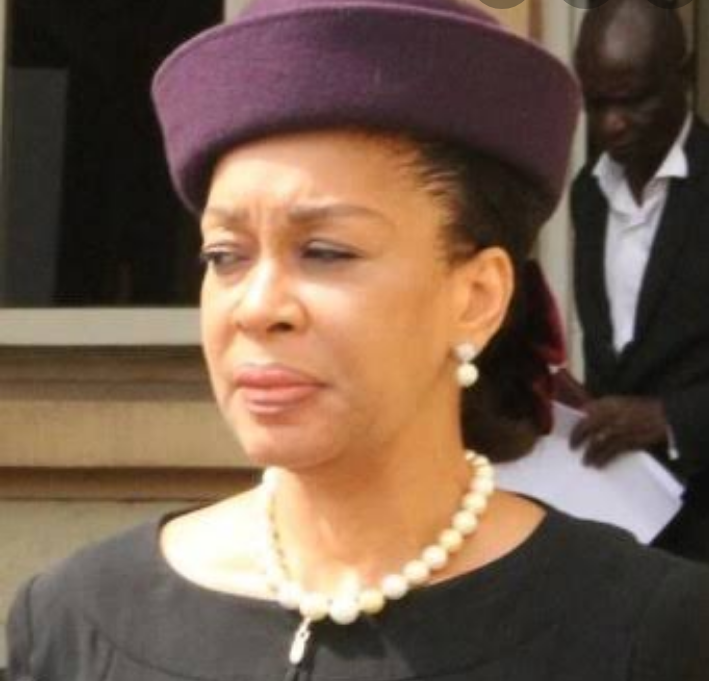