A Canadian man who pleaded guilty after getting caught off the coast of Oregon with nearly 200 gallons of liquid meth in his sailboat last year has been sentenced to over three years behind bars.

John Philip Stirling, a 66-year-old originally from British Columbia, was handed a 40-month prison sentence and five years supervised release Thursday for possession with intent to distribute methamphetamine, the U.S. Attorney’s Office for the District of Oregon announced.

Stirling was arrested after his sailing vessel, the Mandalay, was discovered travelling north near Newport on April 9, 2019. Coast Guard officials stopped Stirling’s boat and came aboard, where they found 28 seven-gallon jugs of liquid meth.

“Upon further questioning, Stirling’s speech began to deteriorate and he displayed signs of a possible drug overdose,” the U.S. Attorney’s Office said.

Stirling was later airlifted to hospital for treatment.

According to court documents filed at an April 2019 court appearance, Stirling told nurses he had taken a “large amount” of fentanyl. He also said he was a “drug smuggler” and he didn’t want to go to jail for the rest of his life, according to the documents.

The drug Stirling ingested was later determined to be pentobarbital, a short-term barbiturate that acts as a sedative. Investigators found a duffle bag containing several plastic-wrapped bricks of pentobarbital on Stirling’s boat in addition to the liquid meth.

Officials later learned the drugs had been loaded onto the Mandalay from another vessel in the Sea of Cortez for delivery to Canada.

Stirling pleaded guilty to a single charge of possession with intention to distribute on Jan. 13. Based on how much meth Stirling was caught with, the charge typically carries a minimum sentence of 10 years in federal prison.

Yet Stirling, who has a long history of drug smuggling offences dating back to the 1980s, has had a knack for avoiding serious penalties for his crimes. He has claimed to have longstanding connections with both the RCMP and the Hells Angels, calling himself a double agent and informant.

In an interview with Postmedia in 2002, Stirling said he was enlisted in 1999 by the Hells Angels on Vancouver Island to skipper a boat to Colombia to pick up cocaine for some of its members. 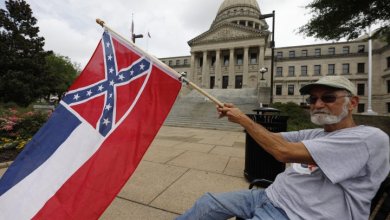 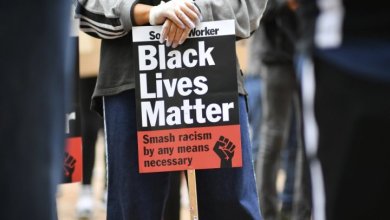 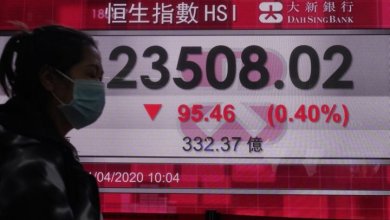 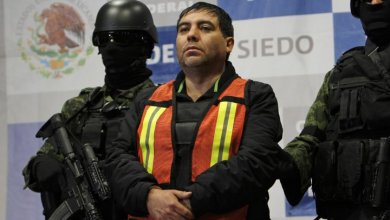