The ECOWAS Community Court of Justice on Wednesday gave Nigerian government 30 days ultimatum to file defence in a suit filed by a human rights lawyer, Ihensekhien Samuel over the indefinite suspension of micro blogging platform, Twitter.

The court also warned that it mag give judgment in absentia should the Federal Government fails to file a defence within 30 days of service of the application.

It was filed by Samuel on behalf of the President of One Love Foundation, Patrick Eholor.

The lawyer had on June 8, 2021, dragged the Federal government before the ECOWAS court in a suit number: ECW/CCJ/APP/24/21 in Abuja, seeking among other declarations the reversal of the suspension and the actions of the Nigerian government, citing arbitrarily enforcement in respect of Twitter ban and its usage in the country.

Meanwhile, in a notice of registration sighted by newsmen in Abuja, the court has ordered the Nigerian Government who is the Respondent in the matter to file a defence within 30 days after service of the application.

The notice reads in part, “Notice is now given that an application between Patrick Eholor and the Federal Republic of Nigeria was lodged by the applicant and registered by the court on June 9 2021.

“You are required to lodge a defence within thirty ( 30 ) days after service of this application on you and take note that in default of your so doing, the applicant may proceed therein, and judgment may be given in your absence.”

Similarly, the lawyer is also seeking the sum of 100million dollars being all damages and inconvenience suffered by his organization members and Nigerians in general owing to the ban of Twitter. 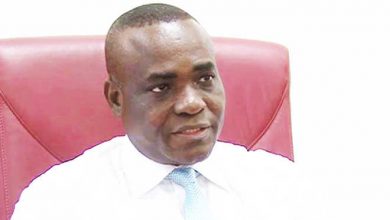 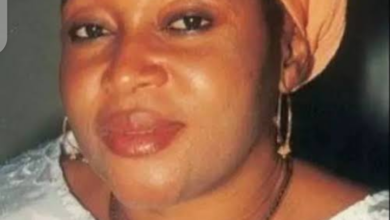 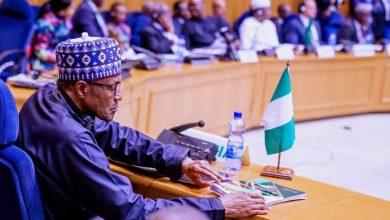