California on Sunday ordered some bars to close as that state and a dozen others face the worst surge in coronavirus cases since the start of the pandemic.

Governor Gavin Newsom’s order for bars to close in seven counties, including Los Angeles, is the first major rollback of efforts to reopen the economy in the most populous U.S. state. On Friday, Texas and Florida ordered all bars to close.

The surge in COVID-19 cases has been most pronounced in several Southern and Western states that did not follow health officials’ recommendations to wait for a steady decline in cases before reopening their economies.

For a third consecutive day on Saturday, the number of confirmed U.S. cases leapt by more than 40,000, one of the largest surges in the world.

Even in states where cases have been declining for weeks, bars have been a source of outbreaks. One bar in East Lansing, Michigan has been linked to more than 85 cases, according to local health officials who say that number is likely to rise.

In addition to bars, Texas shuttered tubing and rafting business on Friday to try to avoid crowds like those seen on Saturday in Arizona along the Salt River east of Phoenix.

As temperatures rose to above 100 Fahrenheit (38 Celsius), dozens of people climbed into inflatable inner tubes with coolers and took to the water to escape the heat. Very few wore masks.

Some beaches in Florida are also closing ahead of next weekend’s Fourth of July holiday, which would have drawn large crowds.

In Arizona, cases have risen by 267 per cent so far in June and jumped by a record 3,857 cases on Sunday, the eighth record-breaking increase this month. Georgia reported a record increase of 2,225 cases on Sunday. Fifteen states, including California, Florida and Texas, saw record rises in cases last week.

Just a day after he sounded a note of optimism about the U.S. response to the pandemic and said the country was in “a much better place,” Vice President Mike Pence canceled events to campaign for Republican President Donald Trump’s re-election in Florida and Arizona due to the outbreak, campaign officials said on Saturday.

In an interview with CBS, Pence said he was confident that there were enough health care supplies and capacity to deal with the spike in cases.

Like Loading...
You should also READ  U.S.-China trade deal still on despite adviser’s remarks it was over, Trump says 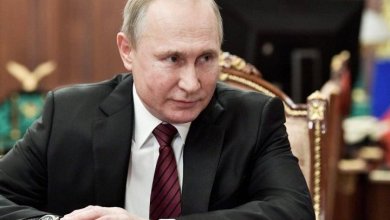 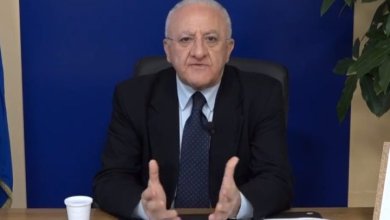 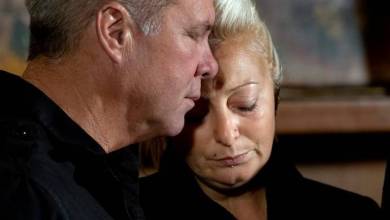 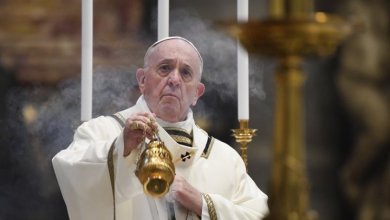