Daniel Arap Moi, who ruled Kenya with an iron fist for two decades as the East African country’s second president died at age 95 on Tuesday.

Moi’s death was announced by the office of the current President Uhuru Kenyatta.

“It is with profound sadness and sorrow that I announce the passing of a great African statesman, arap Moi, the second president of the Republic of Kenya.

“The former president passed on at the Nairobi Hospital in the wee hours of Feb. 4, in the presence of his family,” Kenyatta said.

Kenyatta has announced a period of national mourning from Tuesday until the day of his funeral.

His son, Gideon Moi, said his father passed away peacefully and that the families had accepted it.

Moi was in office from 1978 to 2002, a time that was marked by the centralisation of power, corruption and allegations of human rights abuses.

The former British colony was a one-party state during much of his rule.

The press secretary to the current president, Mr Lee Njiru, told local TV channel CitizenTV that Moi had been in hospital for a while.

“He has been hospitalised from 2019. I have seen his decline.

“God has declared his will, and we have to abide by it,” Njiru said. (dpa/NAN) 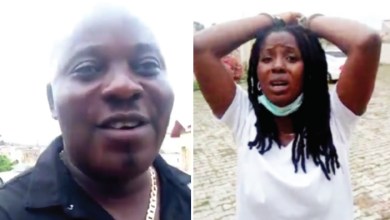 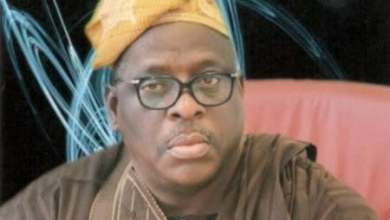 How Buruji Kashamu died, “no maneuver can stop death”-Obasanjo 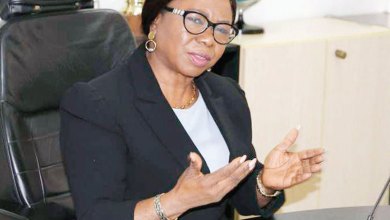 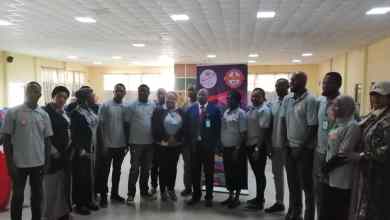