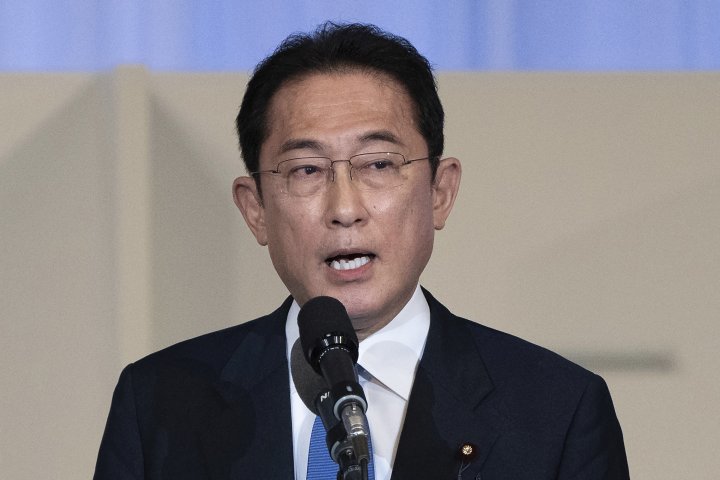 Japan’s former Foreign Minister Fumio Kishida won the governing party leadership election on Wednesday and is set to become the next prime minister, facing the imminent task of addressing a pandemic-hit economy and ensuring a strong alliance with Washington to counter growing regional security risks.

Kishida replaces outgoing party leader Prime Minister Yoshihide Suga, who is stepping down after serving only one year since taking office last September.

As new leader of the Liberal Democratic Party, Kishida is certain to be elected the next prime minister on Monday in parliament, where his party and coalition partner control the house.

Kishida beat popular vaccinations minister Taro Kono in a runoff after finishing only one vote ahead of him in the first round where none of the four candidates, including two women, was able to win a majority.

Results showed Kishida had more support from party heavyweights who apparently chose stability over change advocated by Kono, who is known as something of a maverick.

The new leader is under pressure to change the party’s high-handed reputation worsened by Suga, who angered the public over his handling of the coronavirus pandemic and insistence on holding the Summer Olympics in Tokyo.

Kishida called for growth and distribution under his “new capitalism,” saying that the economy under Japan’s longest-serving Prime Minister Shinzo Abe had only benefited big companies.

Overall, little change is expected in key diplomatic and security policies under the new leader, said Yu Uchiyama, a political science professor at the University of Tokyo.

All of the candidates support close Japan-U.S. security ties and partnerships with other like-minded democracies in Asia and Europe, in part to counter China’s growing influence and a threat from nuclear-armed North Korea.

Wednesday’s vote was seen as a test of whether the party can move out of Abe’s shadow. His influence in government and party affairs has largely muzzled diverse views and shifted the party to the right.

Kishida is also seen as a choice who could prolong an era of unusual political stability amid fears that Japan could return to “revolving door” leadership. 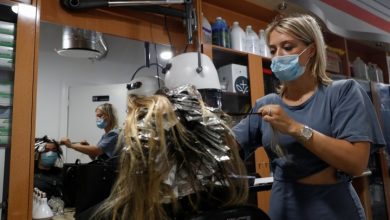 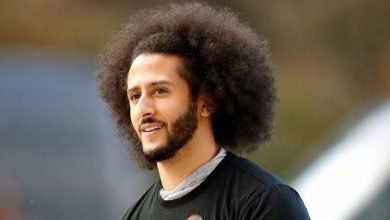 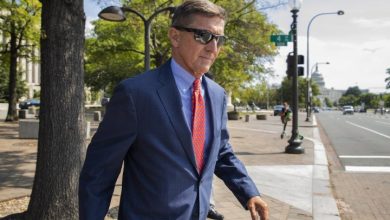 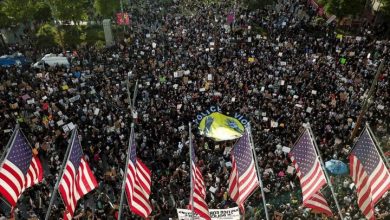