The cutthroat campaigning for a seat on the United Nations Security Council would hardly be described as a picnic or a walk in the park.

But it has become just that as COVID-19‘s arrival in New York City transformed the face of international diplomacy, forcing Canada’s diplomats to do things a little differently in its quest to win one of two seats on the council.

For Canada’s UN ambassador, Marc-Andre Blanchard, physically distant events such as picnics, walks, the odd bicycle ride through Manhattan parks and visits to streets outside the official residences of fellow ambassadors have become features of his last few weeks of campaigning.

That’s where Muhammad-Bande has come up with a plan he hopes will preserve the UN’s voting traditions so all 193 General Assembly members can vote in secret — and in person — without inadvertently transforming their chamber into a pandemic hotspot.

That new pandemic reality is the backdrop for Wednesday’s election for a two-year term on the UN’s most powerful body. The competitive contest pits Canada against Norway and Ireland for two available seats.

“I spend long hours there; it’s not like I’ve been away,” Muhammad-Bande said in an interview.

He has forged unanimous agreement to a plan that will see UN ambassadors voting in small groups, an hour at a time, starting at 9 a.m. Wednesday, to keep numbers down and physical distance vast in the large assembly hall. Foreign Affairs Minister Francois-Philippe Champagne, who arrived in New York on Sunday by car from his riding in Shawinigan, Que., will cast Canada’s vote over the noon hour, and then the ballots will be counted.

The two victors will need two-thirds support, or 129 votes each, and if that doesn’t happen on the first ballot, the procedure starts over again on Thursday.

“I’ve made north of 100 calls in the last two, three weeks, and talking to foreign ministers around the world, and here in also engaging with the permanent representatives in New York, I sense momentum. But obviously you have to be cautious.”

Like Loading...
You should also READ  Italy’s nursing homes struggle to survive after thousands died from coronavirus 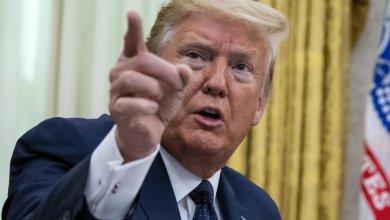 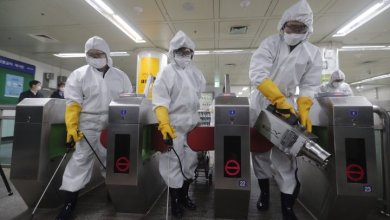 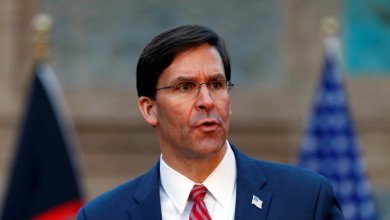 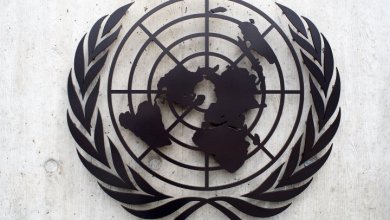