The Vice Chancellor of Ladoke Akintola University of Technology, Ogbomosho (LAUTECH), Professor Michael Olufisayo Ologunde has expressed optimism that he would be exonerated after the planned investigation into his administration, even as details of the allegations against him were yet to be disclosed.

Ologunde, while responding to questions from pressmen on the “step aside” directive issued to him by Oyo State government, stressed that he was very much concerned about getting his name cleared over alleged infractions still being scripted against him.

Oyo State government, in a letter signed by the Commissioner for Education, Science and Technology, Mr. Olasunkanmi Olaleye, on behalf of the governor, directed the Vice Chancellor to step aside and hand over to the next senior officer, to ensure smooth running of the institution.

Ologunde pointed out that no reason has been given for the directive, adding that he was particularly hoping that the investigation planned by the government would be instituted in good time so that necessary details could be made to the public.

Confronted on the report by some sections of the press that he had accepted the “step aside” directive “in good faith,” he quipped: “How would I have accepted a blatant injustice in good faith? I only accepted the directive of the Commissioner to step aside, of course, with the assurance that I would be given a good opportunity to defend myself during the investigation promised by him in due time.”

Already, the Academic Staff Union of Universities (ASUU) and the Senior Staff Association of Nigerian Universities (SSANU), LAUTECH branch, have condemned the “step aside” order, describing it as illegal and vexatious.

In a statement jointly signed by the ASUU LAUTECH Chairperson and Secretary, Dr. Biodun Olaniran and Dr. Toyin Abegunrin respectively, the union said the directive was received with shock as it runs foul of rule of law and established protocol of the university.

Rising from an emergency virtual meeting on Monday, SSANU, LAUTECH branch Chairman, Comrade Fajoye Hamza Olalere appealed to Governor Seyi Makinde of Oyo State to rescind the directive and allow the rule of law to prevail. 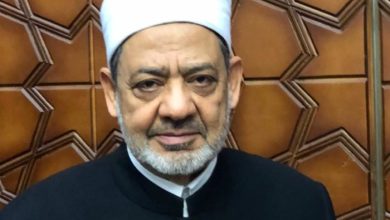 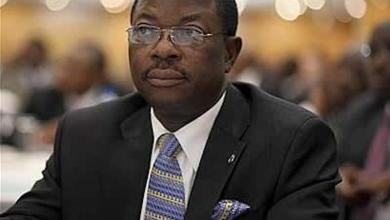 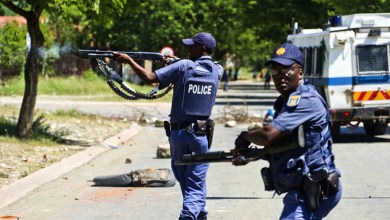 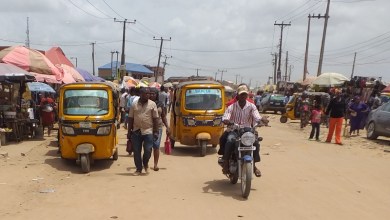