Crews on Saturday removed two Confederate statues outside the North Carolina state capitol in Raleigh on order of the governor, the morning after protesters toppled two nearby statues.

“If the legislature had repealed their 2015 law that puts up legal roadblocks to removal we could have avoided the dangerous incidents of last night,” Cooper said.

The statues removed Saturday include one statue dedicated to the women of the Confederacy, and another placed by the United Daughters of the Confederacy honouring Henry Wyatt, the first North Carolinian killed in battle in the Civil War.

Both statues stood for over a century.

On Friday night, protesters pulled down two statues of two Confederate soldiers that were part of a larger obelisk. Earlier in the evening police had thwarted a previous attempt to topple the figures. But after the officers cleared the area, protesters mounted the obelisk and were able to take down the statues.

The statues were dragged down the street and one was strung up by its neck from a light post.

Cooper said Saturday that the remaining parts of that memorial would be removed as well.

A 2015 law bars removal of the memorials without permission of a state historical commission. But Cooper said the law creates an exception for public-safety emergencies, and he is acting under that provision.

“North Carolinians should be shocked by the utter lawlessness that occurred in downtown Raleigh once again last night, this time on the state capitol grounds. While Gov. Cooper shifted blame when our cities were looted and buildings were damaged, he has no excuses this time. Last night’s destruction occurred on state property, right next to his office. It is clear that Gov. Cooper is either incapable of upholding law and order, or worse, encouraging this behaviour,” Forest said.

Pamela Walker, spokeswoman for the state Department of Public Safety, said several state capitol Police officers were injured in the initial repulsion of protesters from the monuments Friday night. 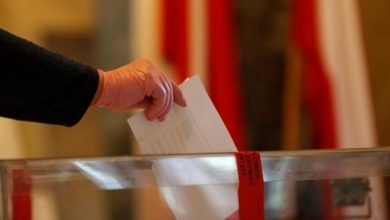 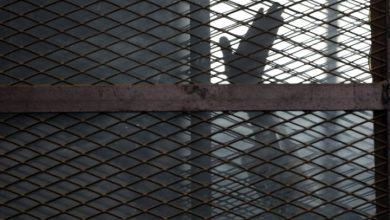 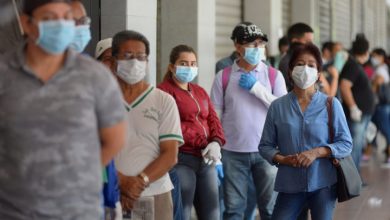 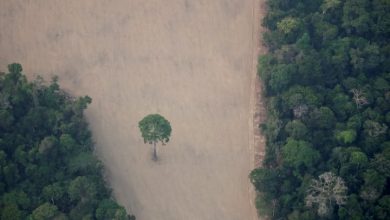